Fort Canning Park is full of hidden treasures that can have you spending the entire day exploring! However, for most people, Fort Canning is all about exercising, as it is a great place full of nature right in the heart of Singapore. So weekends are full of kids in the playground, families picnicking in places, and joggers alike.

But Fort Canning is a place full of history, tours, and things you wouldn’t expect in a central park in the middle of the city. From war tunnels to heritage sites, events to graveyards, it is full of many different things that will have you exploring the entire day.

Fort Canning Park was renamed in 1860 after the Governor-General and first Viceroy of India – Viscount Charles John Canning. It was originally built sometime in the 14th century by the Royal Palace when it was part of Malaysia. However, when in 1819, when the British arrived, Sir Stamford Raffles built his home and became the residence of governors after that.

The 1920s saw Fort Canning (hill) become an artillery fort and British army barracks. In addition, an underground bunker (which is still there today) was built, and the surrendering to the Japanese went down in history! 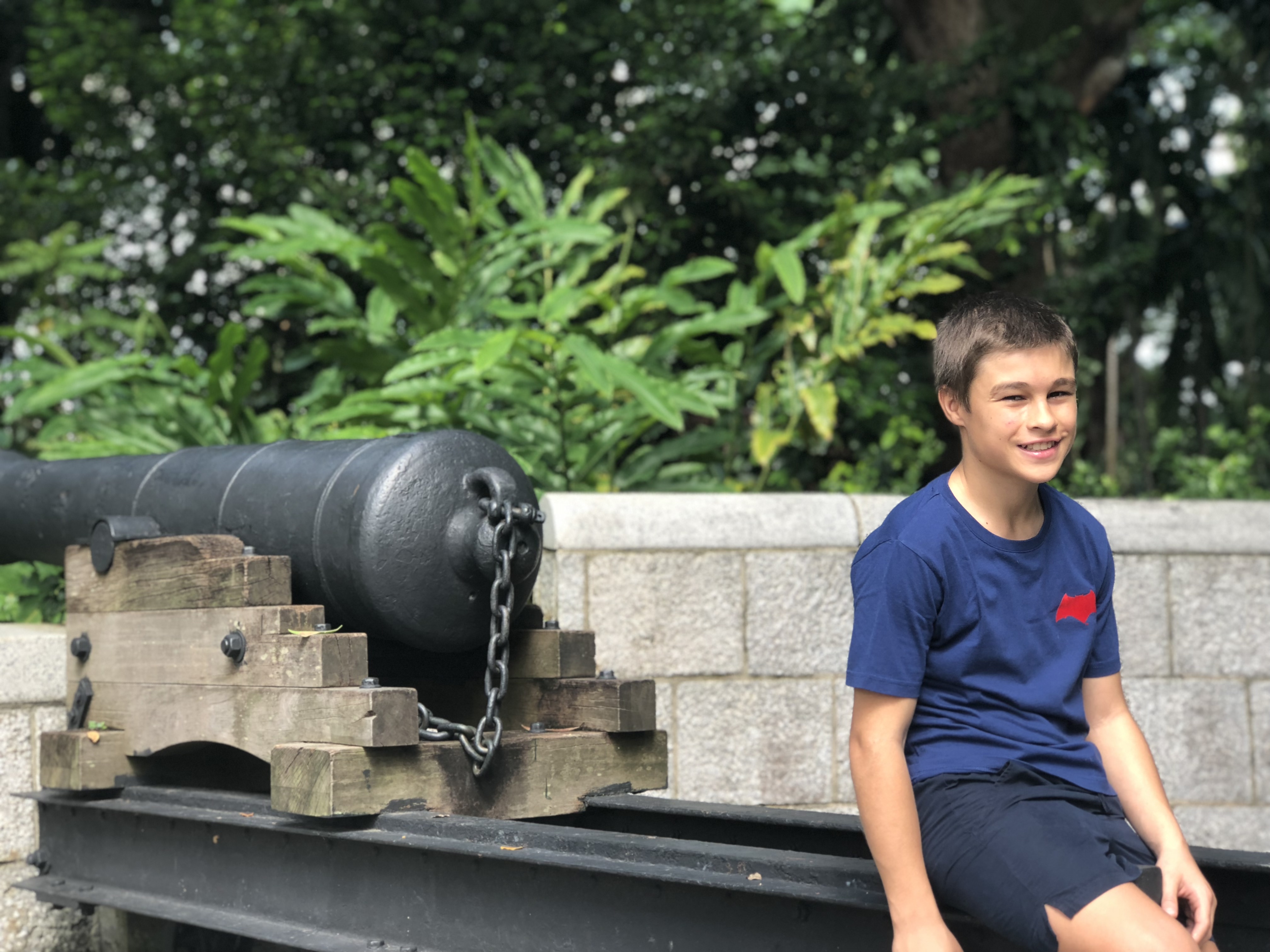 How to get to Fort Canning Park via MRT

There are several entries to Fort Canning Park; there are a few MRT station options; these include the following : 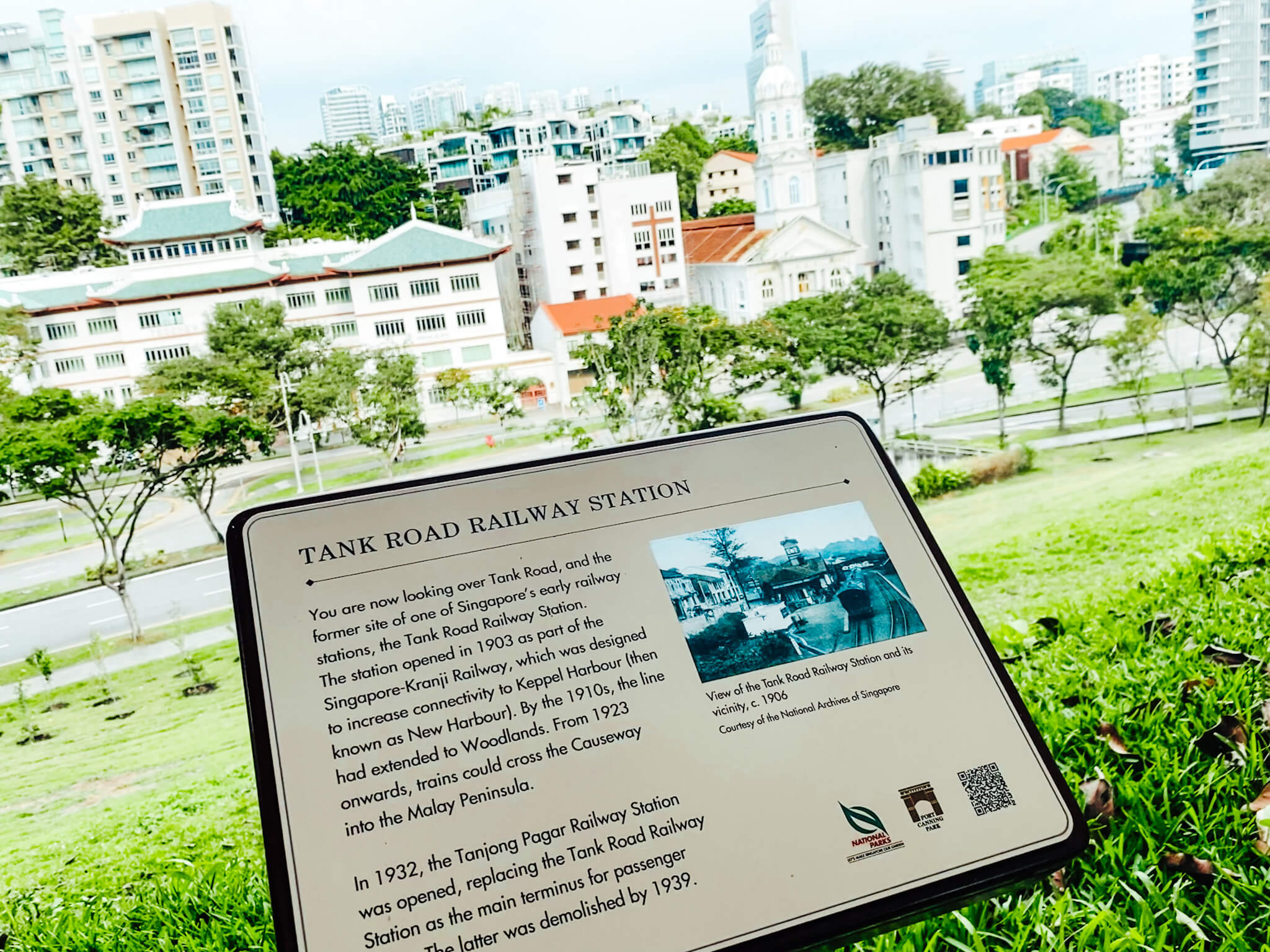 The Fort Canning Tree Tunnel is known as one of the most instagrammable places in Singapore. With many brides lining up for a photo here on weekends. It is a great entry point to the park from the Dhoby Ghaut station entrance. 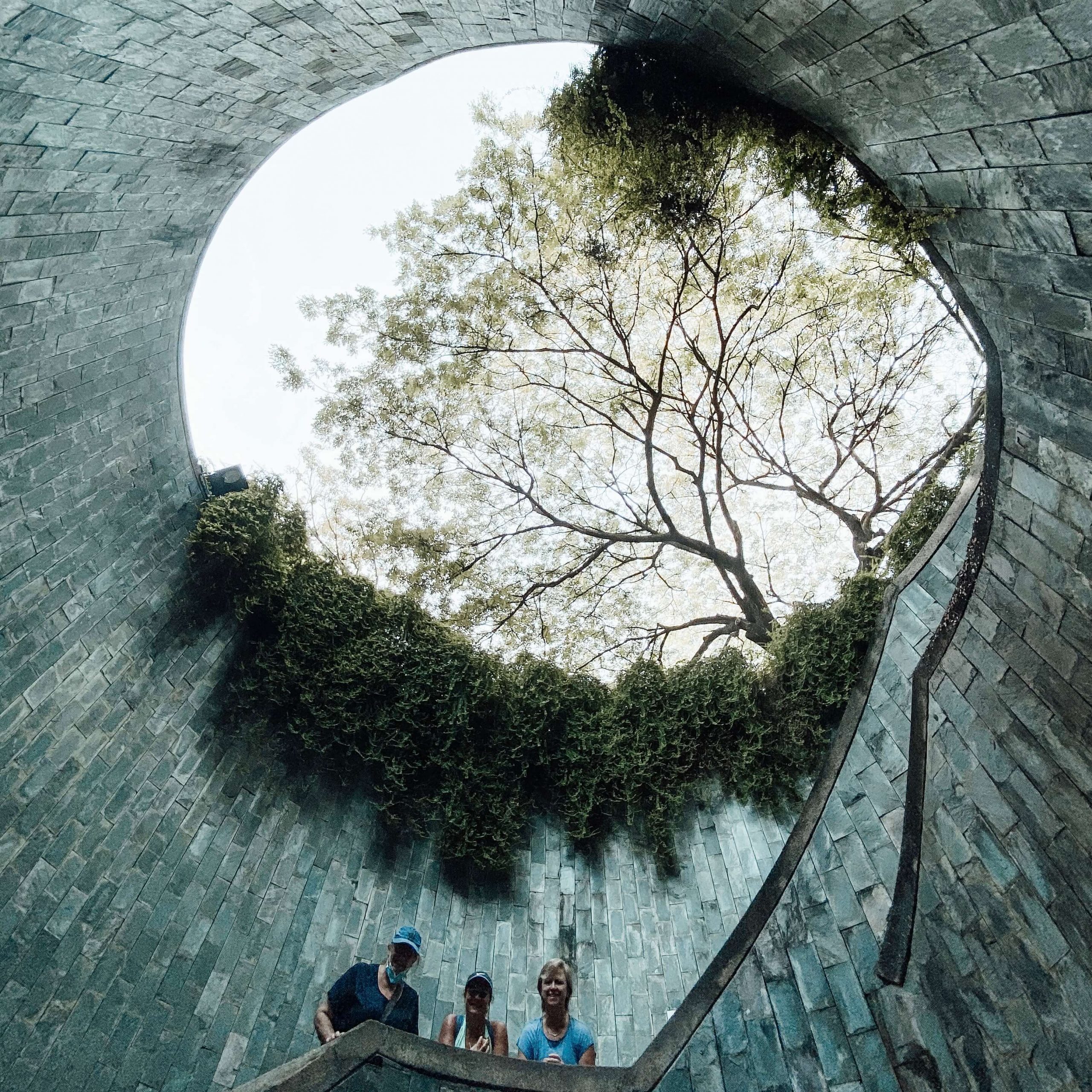 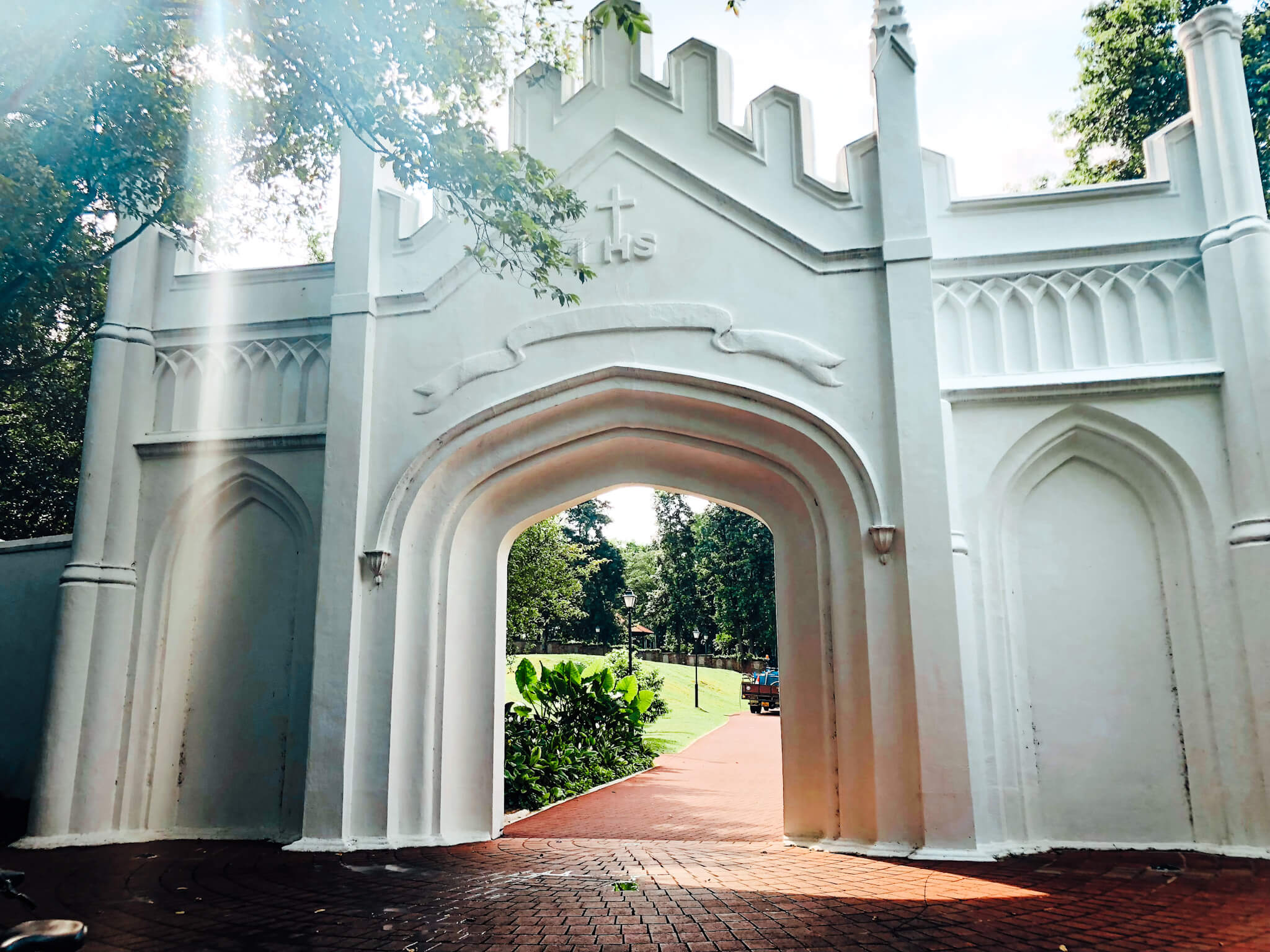 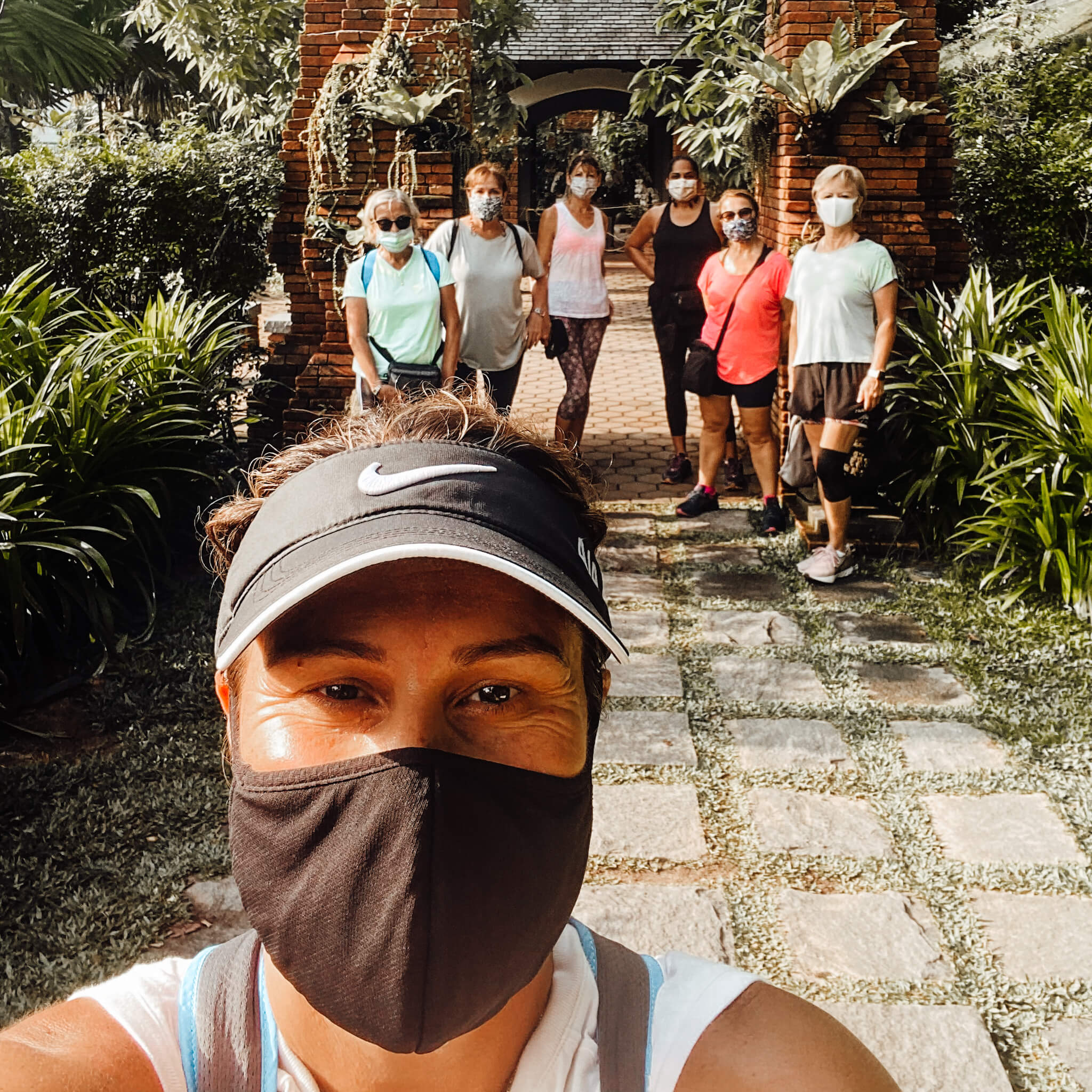 Pancur Larangan, or forbidden spring, is a replica of the bathing place for ladies of the ancient royal court during the 1300s. This bathing area was also the source of clean drinking water in the early 19th century; however, today, it is a beautiful, peaceful place to walk through. 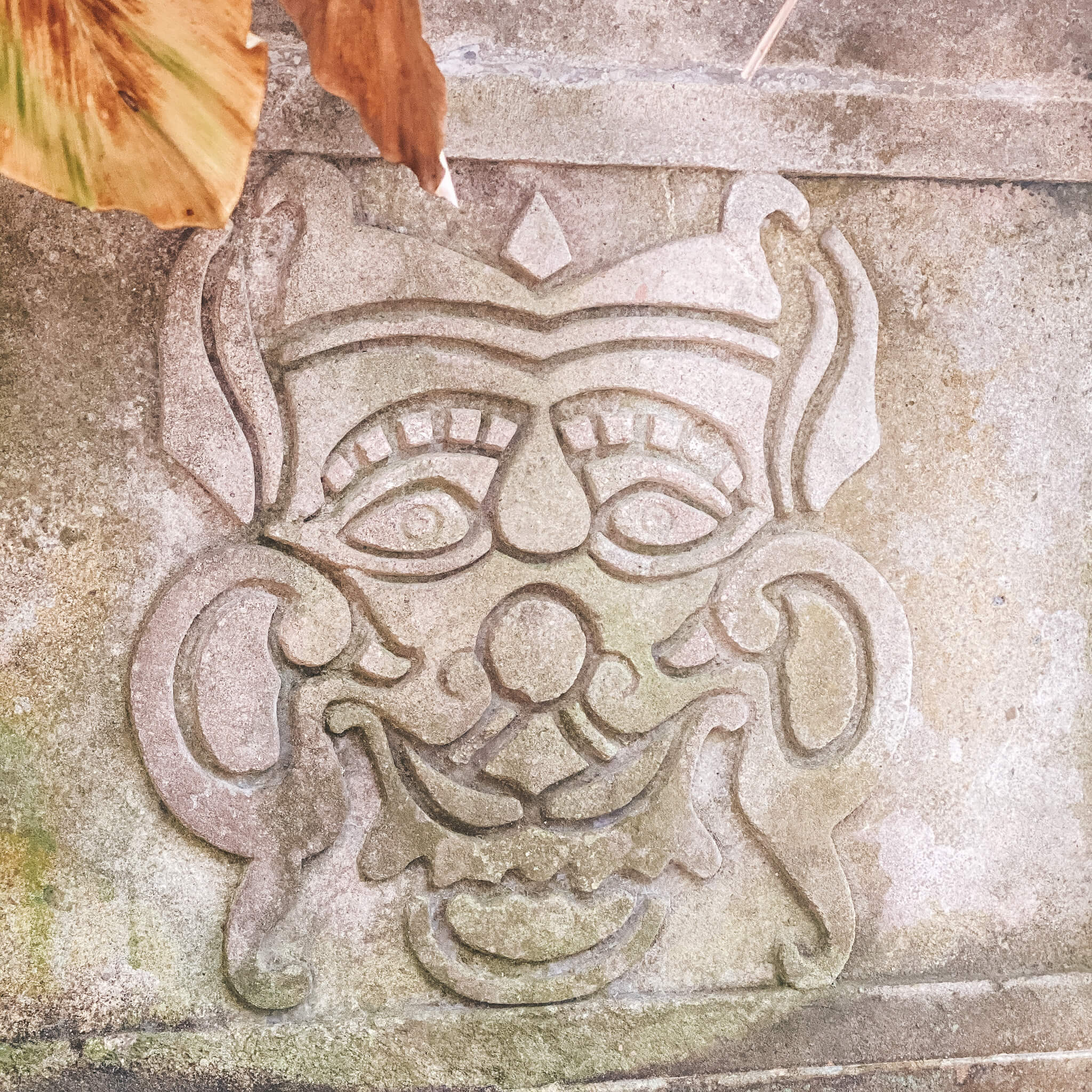 In 1822 Sir Stamford Raffles (recognized as a naturalist, botanist, and zoologist) set up the first botanical garden in Fort Canning (previously known as Government Hill). This garden spice garden was inspired by his contribution to present-day Singapore. 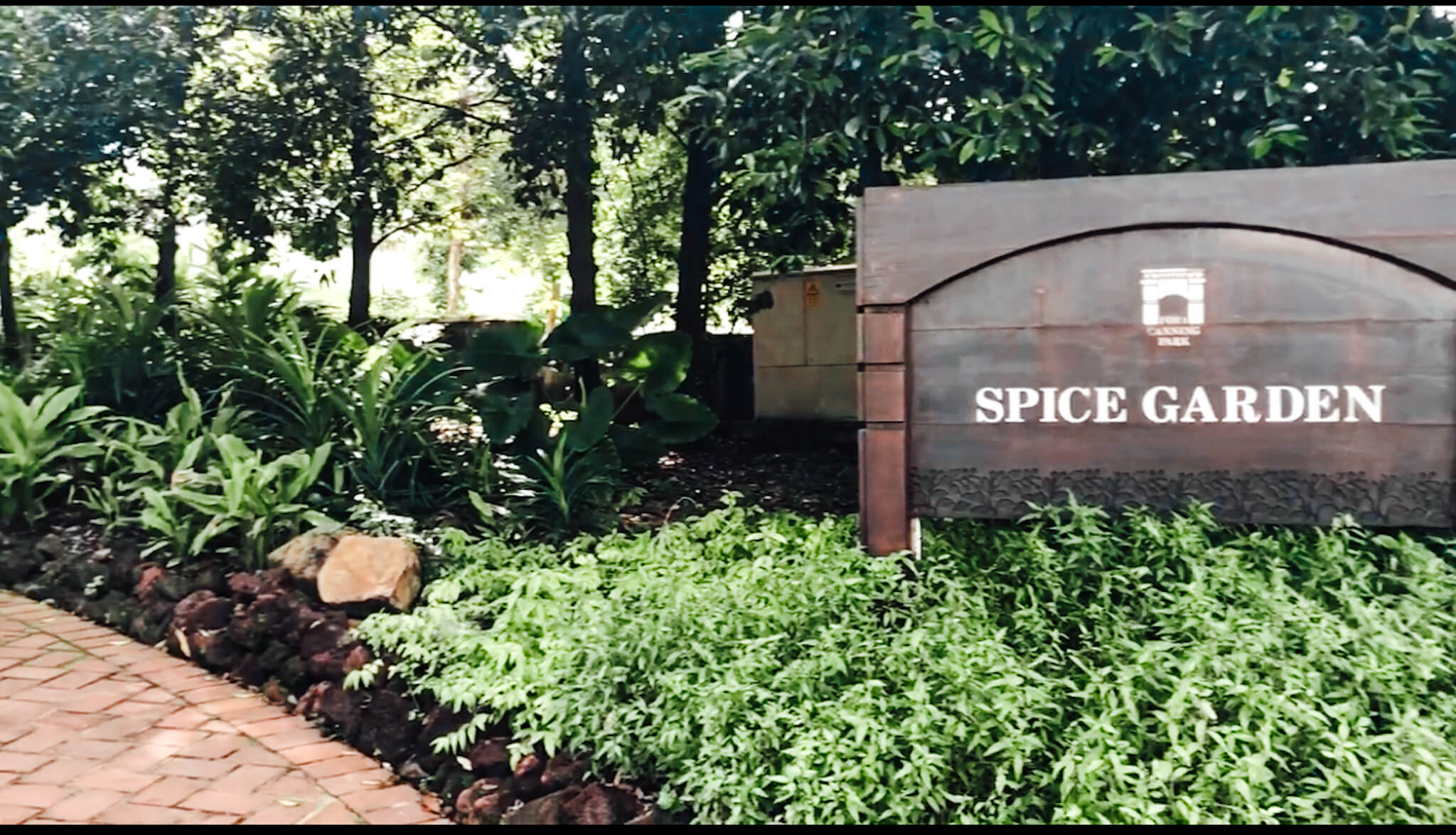 This Fort canning green space is named after Major General William Farquhar, the true founder, and resident of Singapore. He was a well-known naturalist who painted the wildlife and nature he discovered.

The Raffles Garden is named after Sir Stamford Raffles, and here you will find the garden full of plants found during Raffles time, lighthouse, and time ball; not far from here, you will also find a replica of Raffles house. 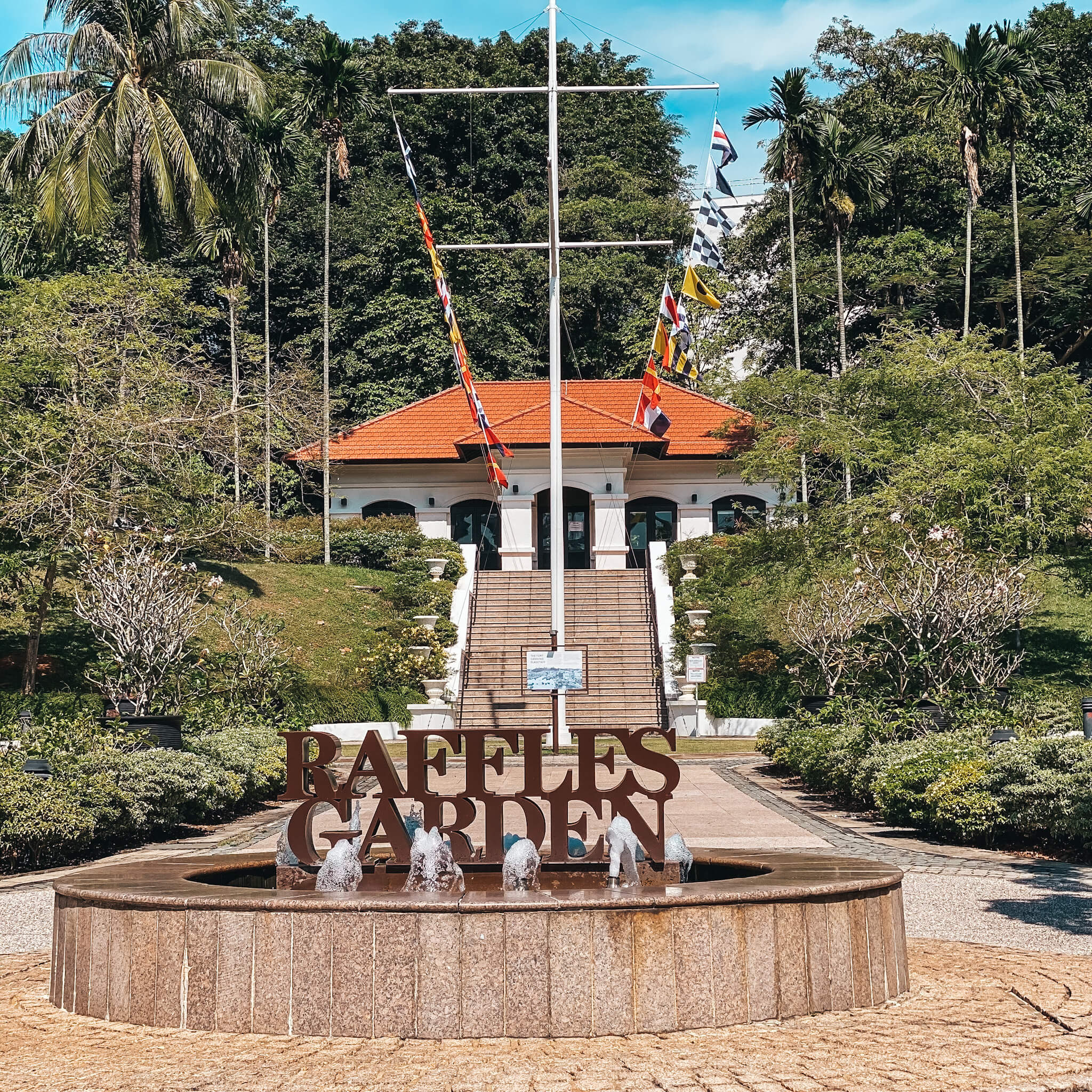 The Artisans Garden is where you will find one of Singapore’s last archaeological dig sites. It is an exciting look into what the craftsmen’s workshops and living quarters would have been like in the 14th century. 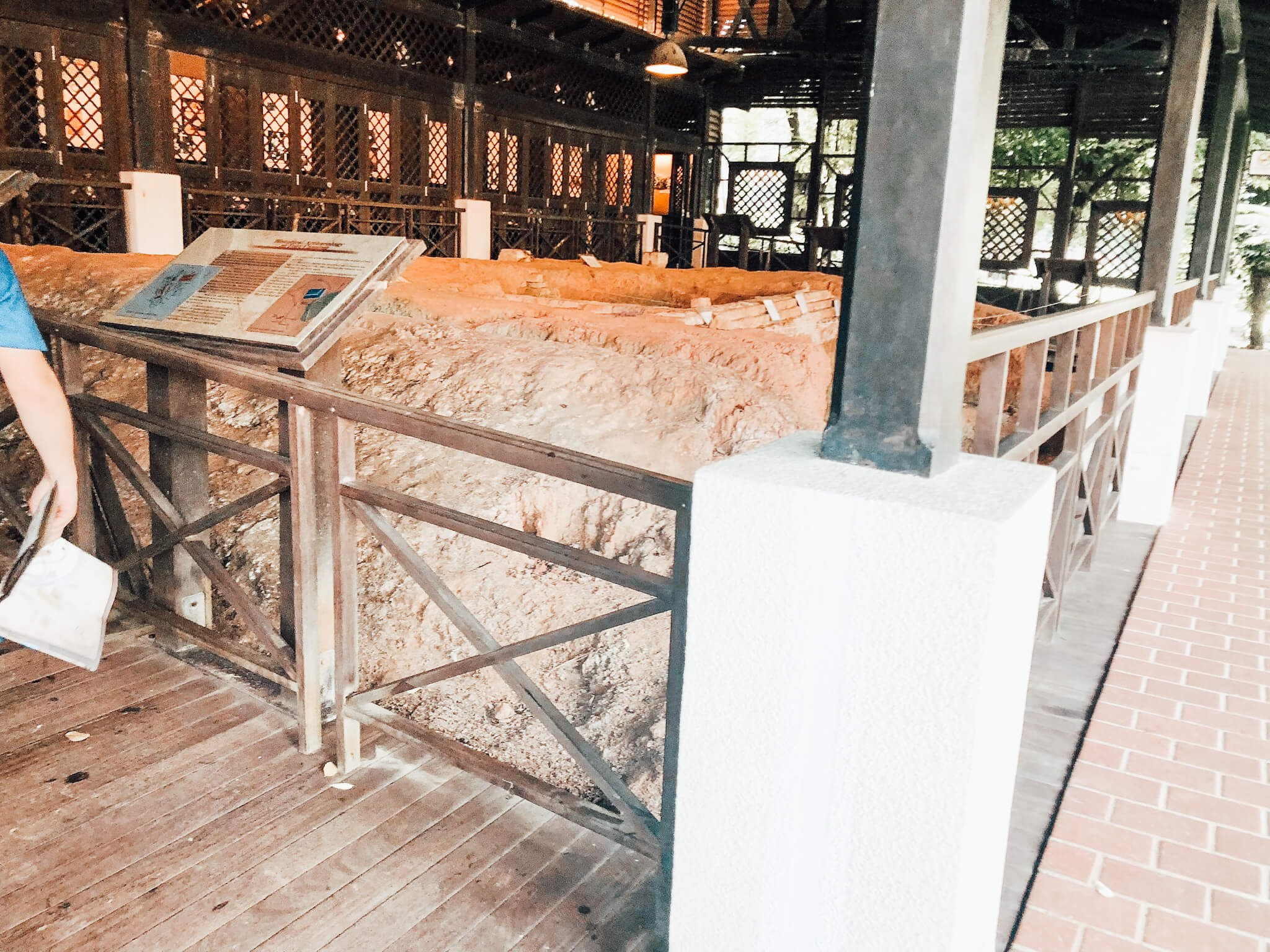 You can not miss the roadside sign of Jubliee Park. The old King George V Jubilee Park has been restored to find a great little area to bring the kids. This playground has all the necessary fun equipment to keep the little ones amused (oh, and the big ones too!). 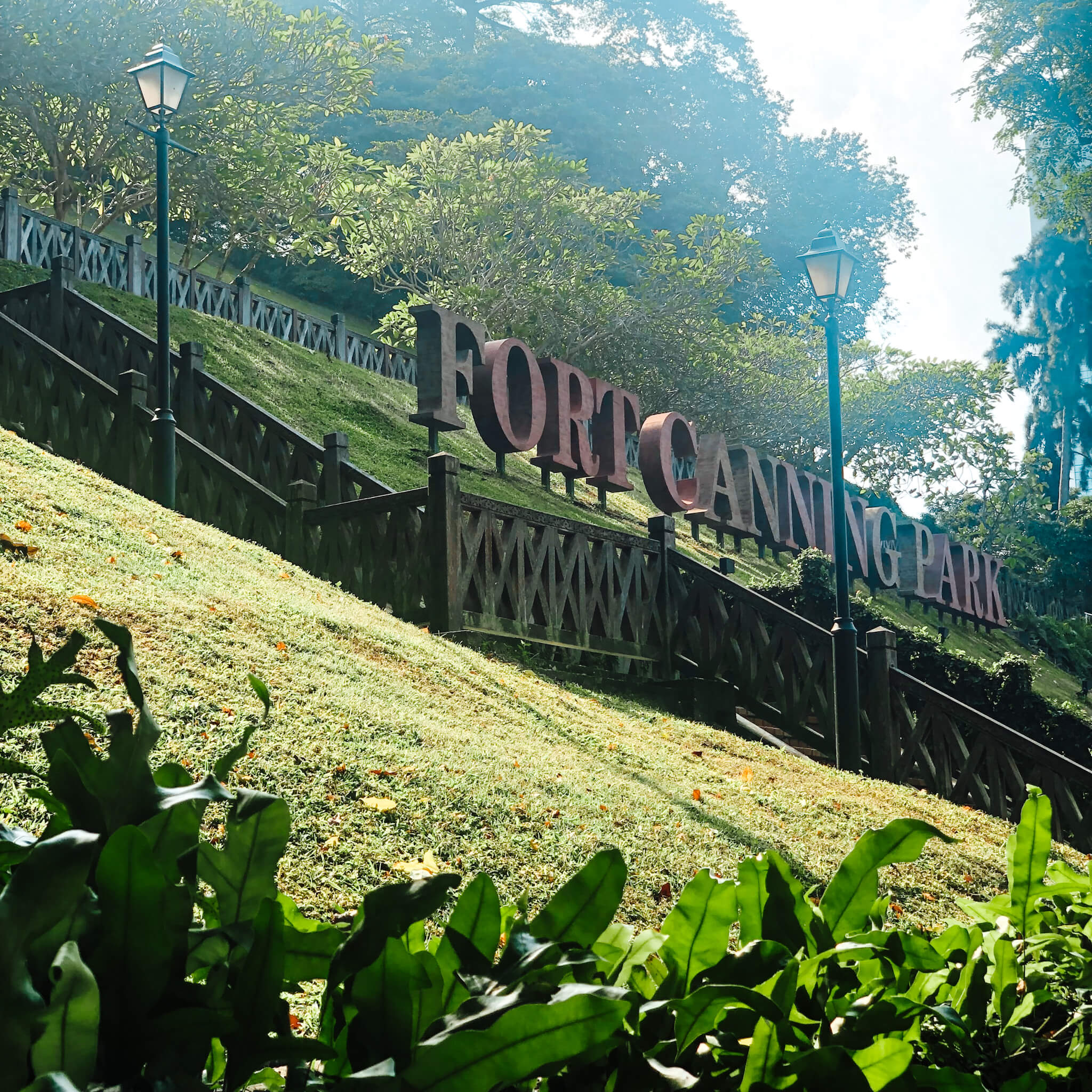 The Armenian Street Park is classed as the connector between Fort Canning Park, Bras Basah, The Civic District, and Bugis. You will find it close to the Armenian church and the Peranakan Museum. Previously a lot of events were held here, such as the Singapore Night Festival. 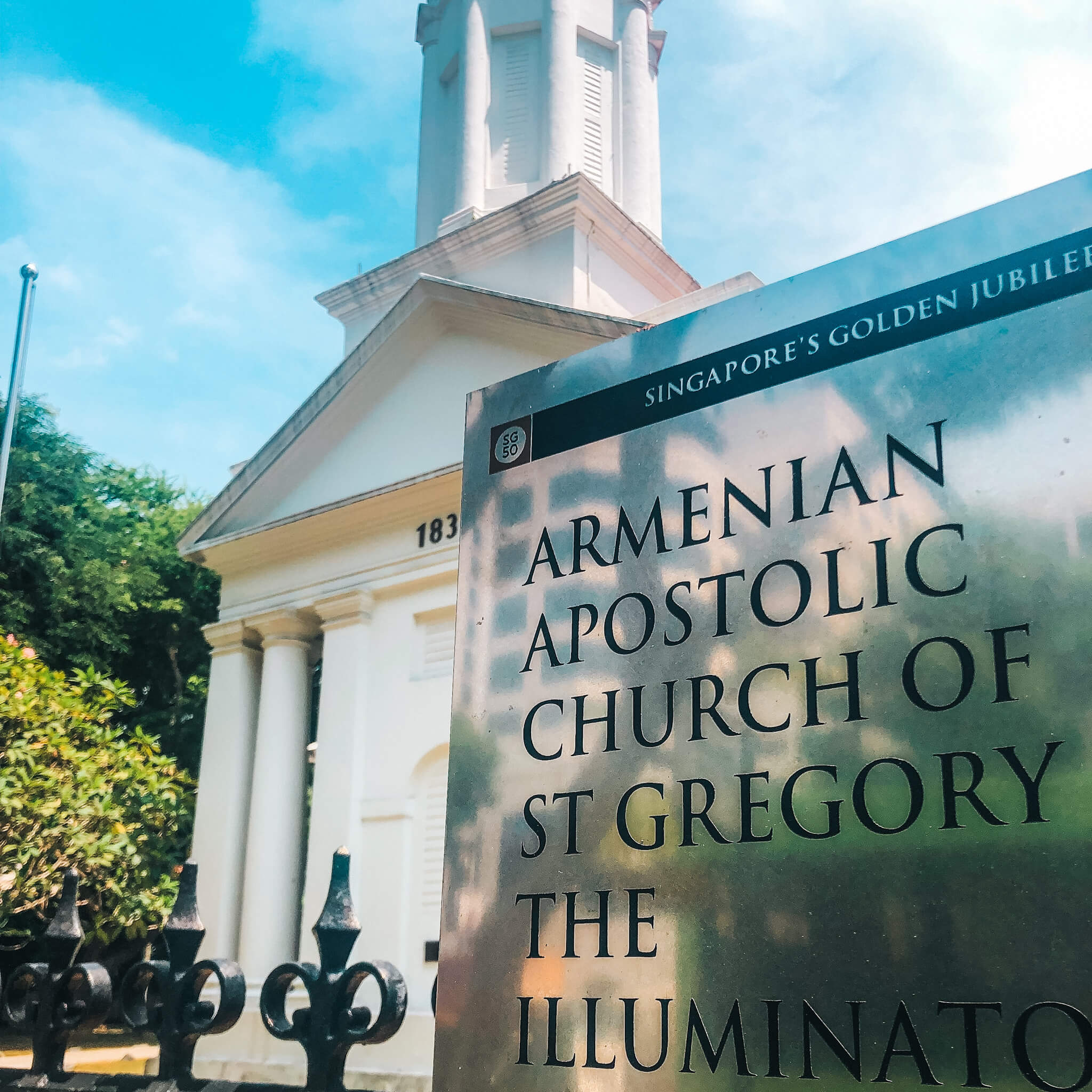 Visit the oldest religious monument in Singapore: The sultan, Iskandar shah shrine, is dedicated to the last king of Singapura and the first Sultan of Malacca Sultanate.

Although you can no longer see most of the cemetery itself as it is buried beneath the lawns of Fort Canning Park, you find a few graves, but most headstones are now built into the brick wall. 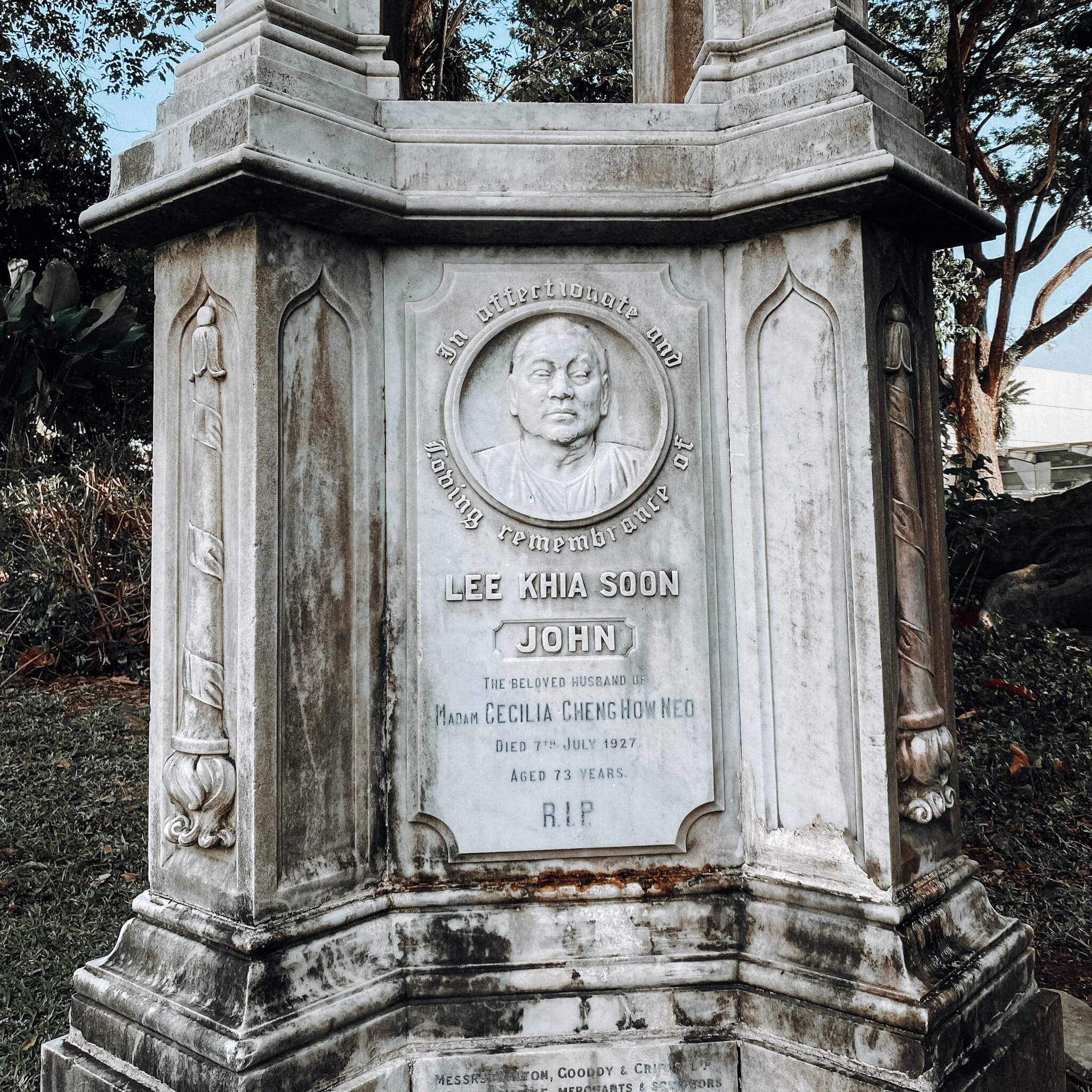 Constructed initially as a British Army Barracks in 1926 and is perched upon the Fort Canning hill. Later converted into squash courts and offices and then a place for the arts, It is currently closed to the public. However, it is the starting point for the Colonial History Trail. 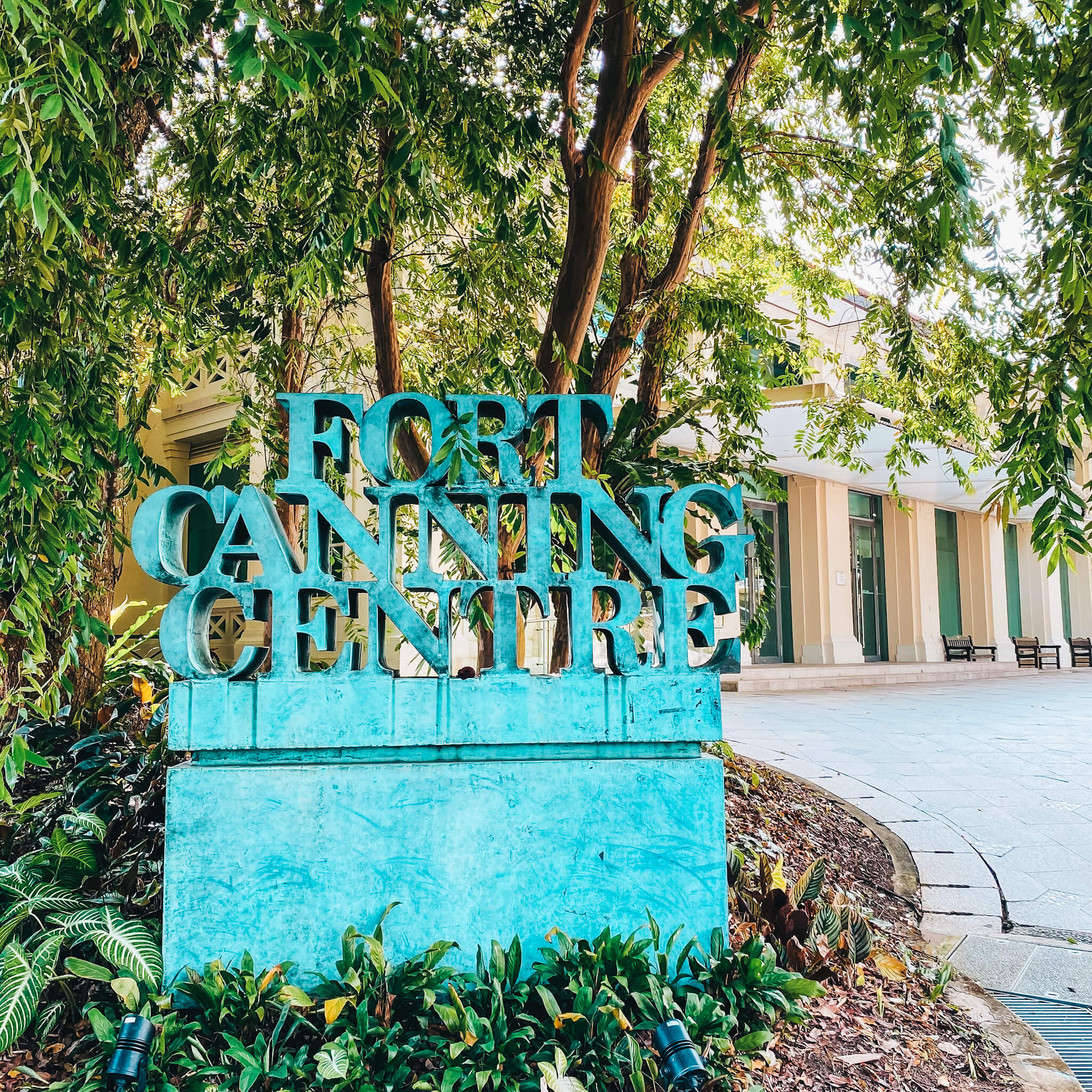 We all know that Fort Canning Park is full of history, but did you know you can walk through the original bunkers at Battle Box? Built in 1936, and is a vital part of Singapore’s WWII history as it became the east command centre. Book a guided tour online here at Battle Box 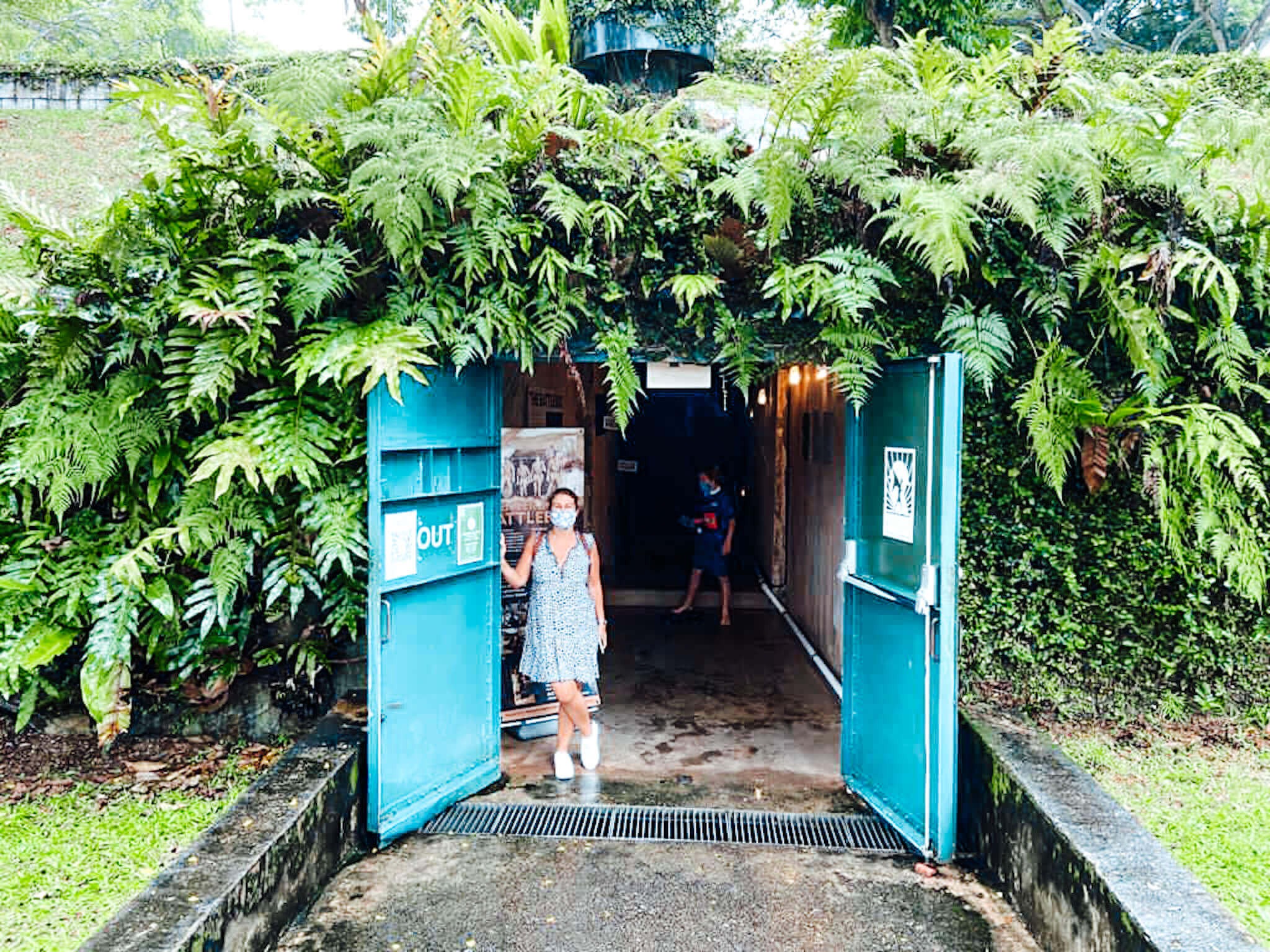 Place in Fort Canning you can book for events are:

The lawn at the Foothills 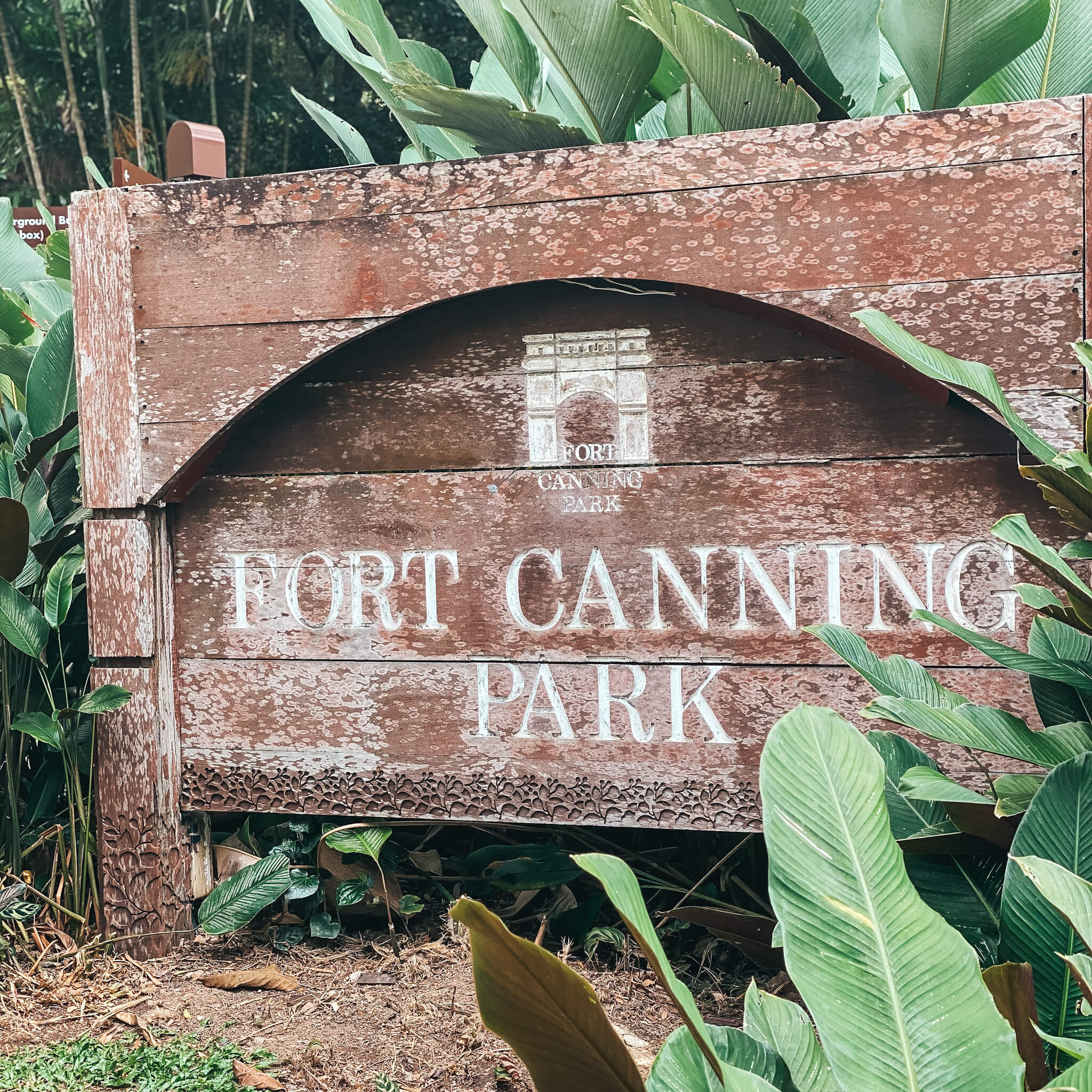 The newly opened Tiong Bahru Bakery is an exciting addition to Fort Canning. There is a choice of indoor and outdoor eating areas and has all the usual delicious foods this franchise is known for in Singapore. Found at 70 River Valley Rd, #01-05, Singapore 179037, open daily from 7:30 am to 7:00 pm 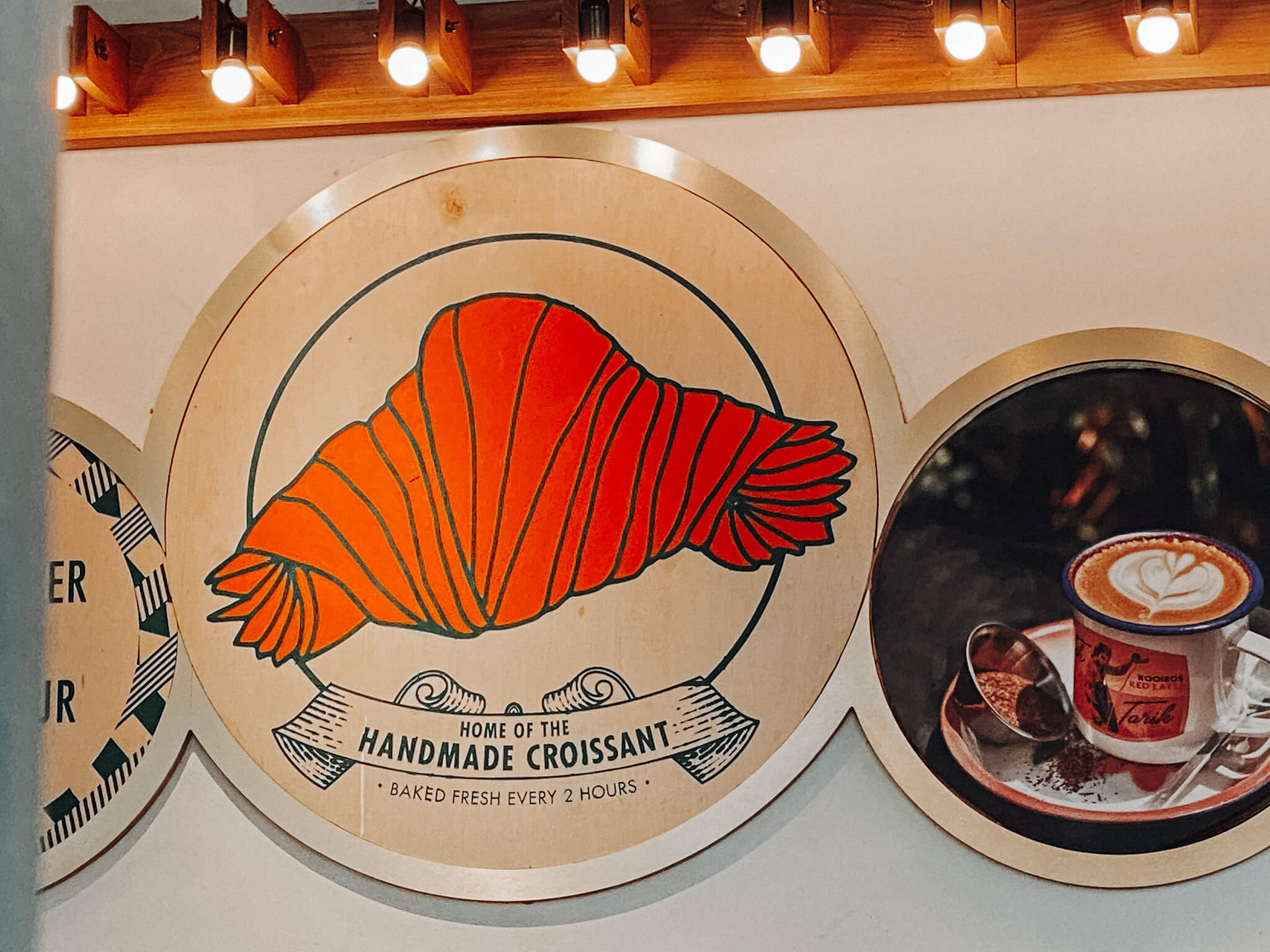 Thanks for taking the time to read my blog. I hope this post has given you the information you need. If you have any recommendations, tips or advice, I would love for you to share them in the comment section below!

Pin it for later! 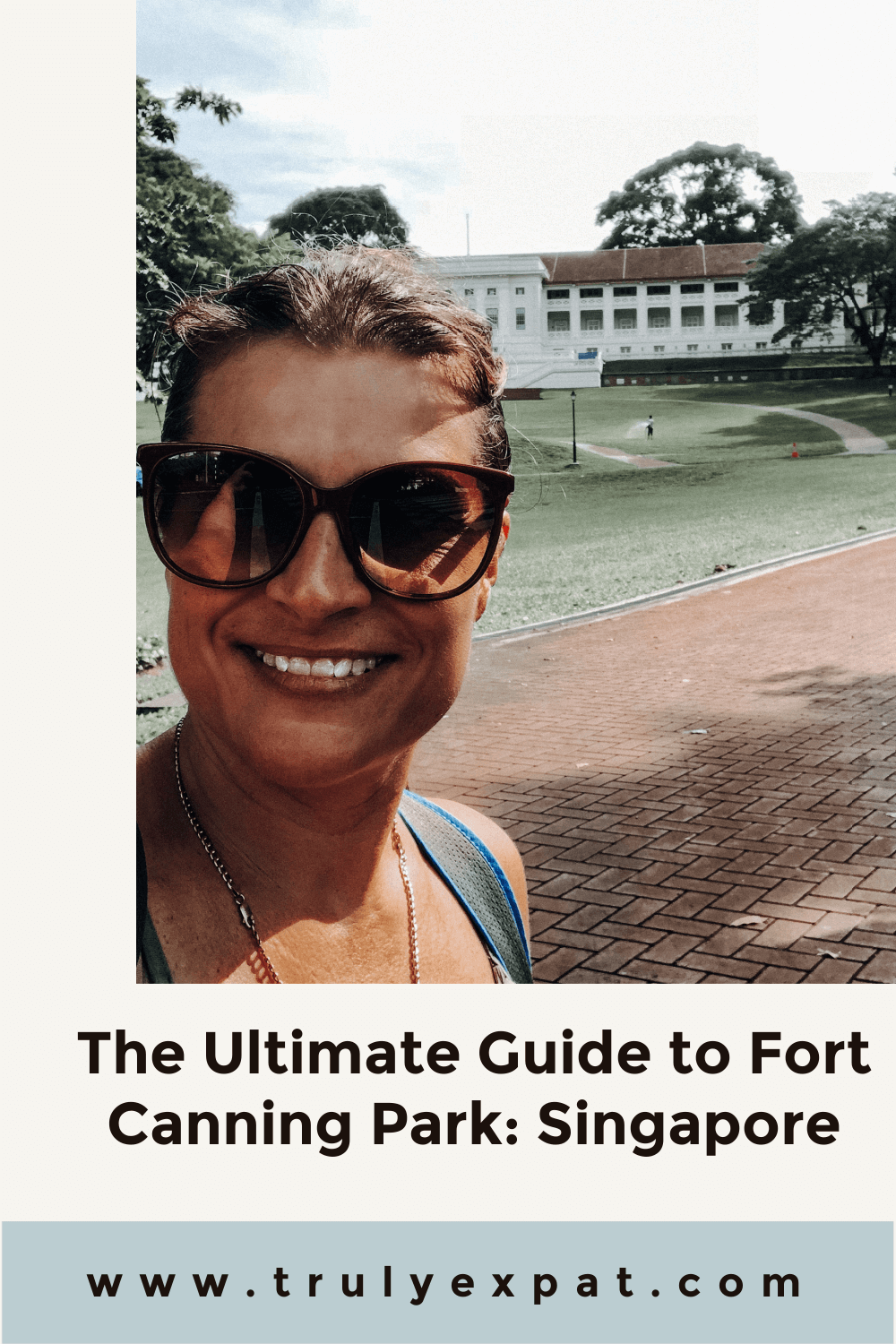 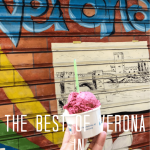 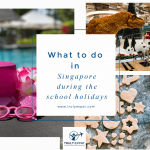 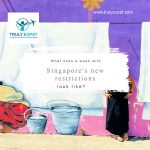 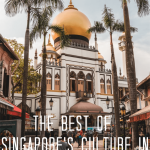