So the cat is out of the bag, and now I can celebrate! The past fourteen days, my husband literally snuck into Australia without any family member or friend knowing! As Singapore continues to extend its lockdown period, he was able to come back to Australia and Surprise everyone; it has been by far the best surprise of all! Here is what happens when you arrive back to Australia.

Who would have thought that when he left Sydney on January 3, it wouldn’t be until June that he would see his children again? Sure, we facetime every day, we hang out on zoom often, but there is nothing like physical interaction is there? We knew this is the hard part of being an expat, but this length of time has been the longest ever.

I admit I am not good with surprises, and to have kept it for two weeks was a struggle! Yes, I am one of those people that wants to tell you what you are getting for Christmas and birthdays! But, somehow we were able to hide it from everyone, especially the kids.

He was able to disguise himself in facetime chats by either laying on the bed or sitting up against a white wall. He often pretended that our helper was nearby to make it more authentic and when hotel staff called him, he often muted the phone conversation (which nobody picked up on). 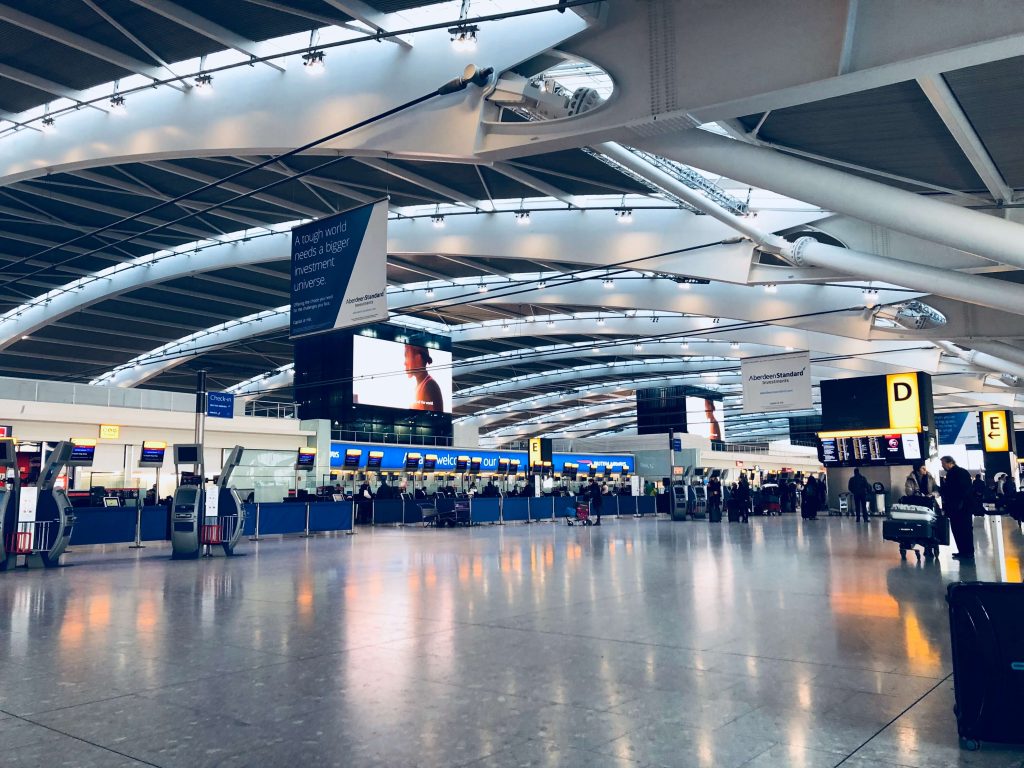 During transit when you arrive back to Australia

My biggest surprise was that we could hide the fact he was in transit! It was a Sunday, and usually, we have a family trivia zoom catch up in the afternoon, with my husband being the host.

We somehow got away with it by saying he was going on a long bike ride with a friend, and that I would be the host this time. Nobody questioned it; nobody felt like there was anything suspicious going on, so that was lucky!

Many people couldn’t believe he was able to fly during the pandemic, but he had to prove his Australian citizenship before boarding the plane, so the borders are yet to open to the rest of the world.

There were very few people on board the aircraft, at the lounge or the airport. He, of course, couldn’t tell anyone he was coming either, which meant it felt even stranger.

WHAT HAPPENS WHEN YOU ARRIVE BACK TO AUSTRALIA

So once he was off the plane, he was checked at immigration, and then he picked up his luggage. Everyone on the flight was escorted onto a bus. Where the passengers only knew of the hotel, they were staying at when they arrived. Lucky for him, he was at the JW Marriott at Circular Quay.

Although there was no balcony or the windows were not able to open. The suite he was allocated had enough space not to go stir crazy.

When arriving into the hotel, there was one reservation staff member, many security offers and police stationed throughout, so veering off course that’s for sure. Once escorted to the room, he was let in and then left to his own devices. No key was given, but there were security guards on each level. 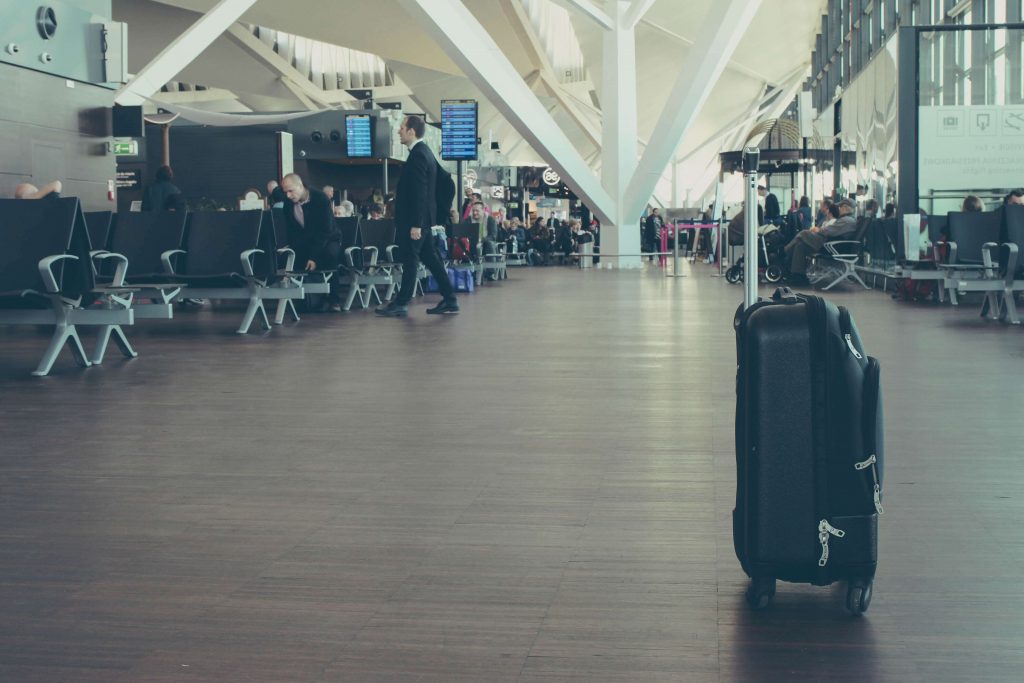 The Accommodation when you arrive back to Australia

So here is where his fourteen-day quarantine starts, left in a room, with a bed, an ensuite, a lounge area and a great view over Sydney Harbour. He was lucky as I have heard horror stories of people in smaller rooms, with no view and nothing to do for 14 days.

Sure a balcony would have been nice, fresh air would have done wonders, but he is a pretty positive-minded person, and counted his lucky stars that he was where he was! He was able to continue to work in an area that was away from his bed; he had a magnificent view and had enough space to work out each day! 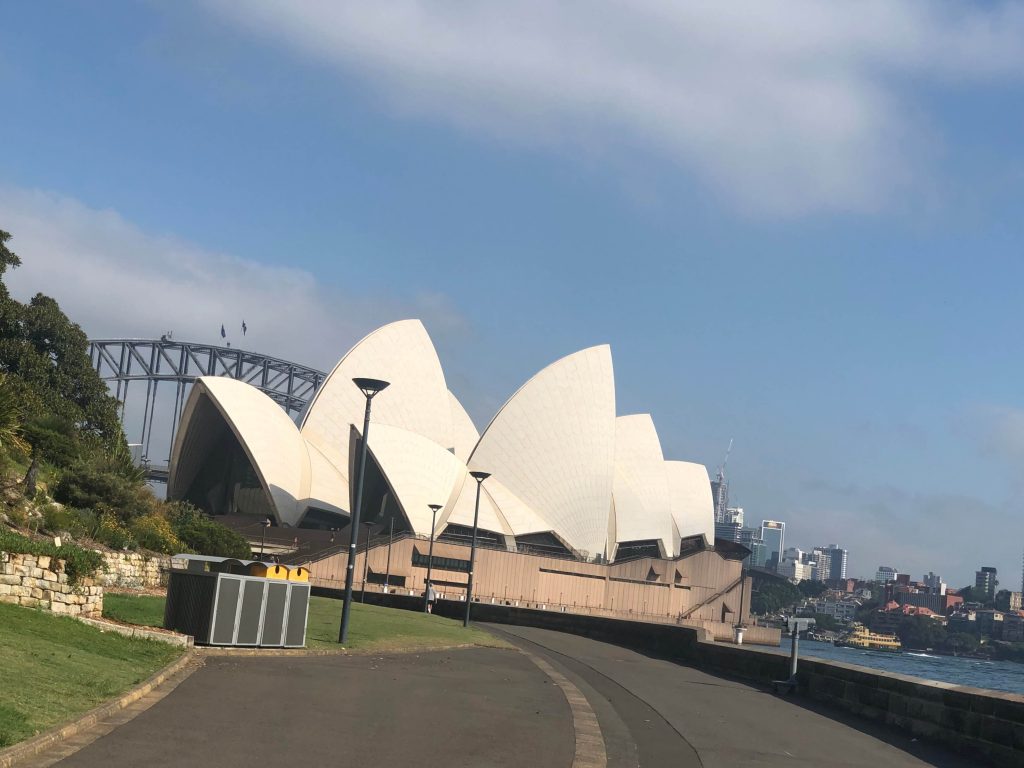 What to do during quarantine when you arrive back to Australia

So what kept him busy? Being able to work Singapore hours which was a bonus (there is very little time difference), so most days would be as it was in Singapore, on his laptop working. He read (a lot), practised meditation (which he needed) and was able to watch the Rugby league from the comfort of his bed. (He arrived back just in time for the games to start again). So he kept himself busy!

Three times a day, the doorbell would ring, and there would be food waiting at his door when he opened it. There was no choice in the menu (unless you ordered off the list and paid for it yourself), so what was delivered is what you ate. The staff were friendly and helpful, and he was able to pay for extra coffee pods to keep him going through the day.

He was able to order from the supermarket online, and extra food was delivered (and made a priority) to the lobby of the hotel. So he stocked the fridge with extra drinks, snacks and fruit to keep him going. He was also able to order uber eats, which was also a bonus when food options were either not enough or not too his liking.

My husband was checked for the Covid19 a few days before leaving the hotel, and the results came back the day before leaving. It was the only human contact he had during the two weeks of isolation. So I am guessing he “chewed his ear off”. 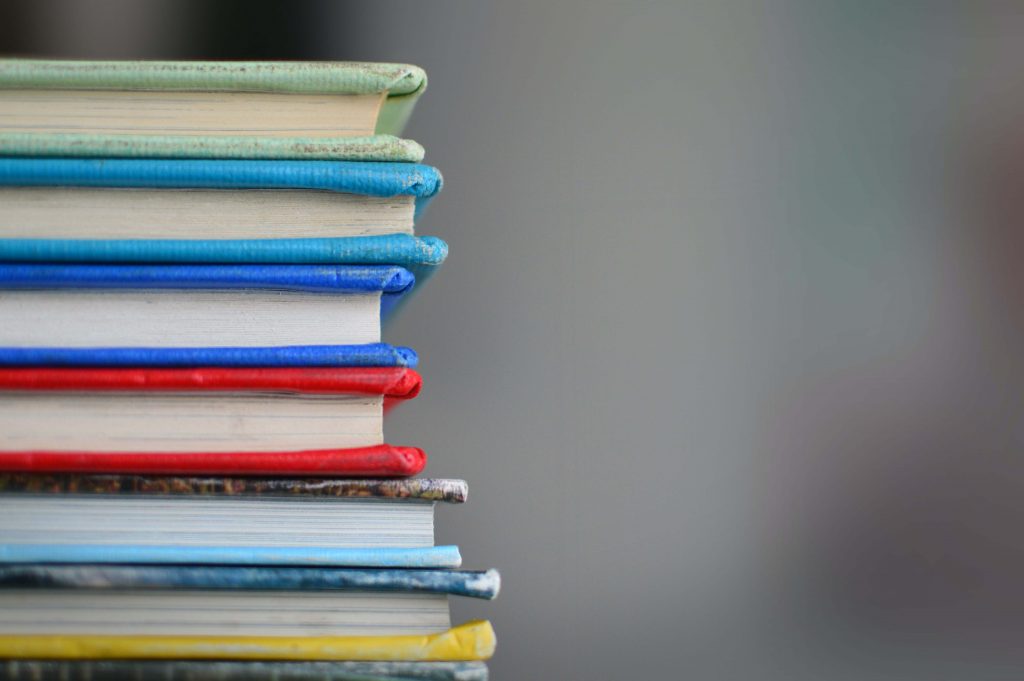 Checking out of the hotel

After being escorted to the lobby, he was able to check out, where only one other person was doing the same thing (she was off to the airport though). He was able to then walk out of the hotel and jump into a taxi, where freedom awaited him.

I can not imagine how it must have felt to be able to walk further than your room for 14 days or to be able to feel fresh air for the first time. I know how I felt after my self-isolation period, and I had the luxury of a backyard and two floors to wander around. 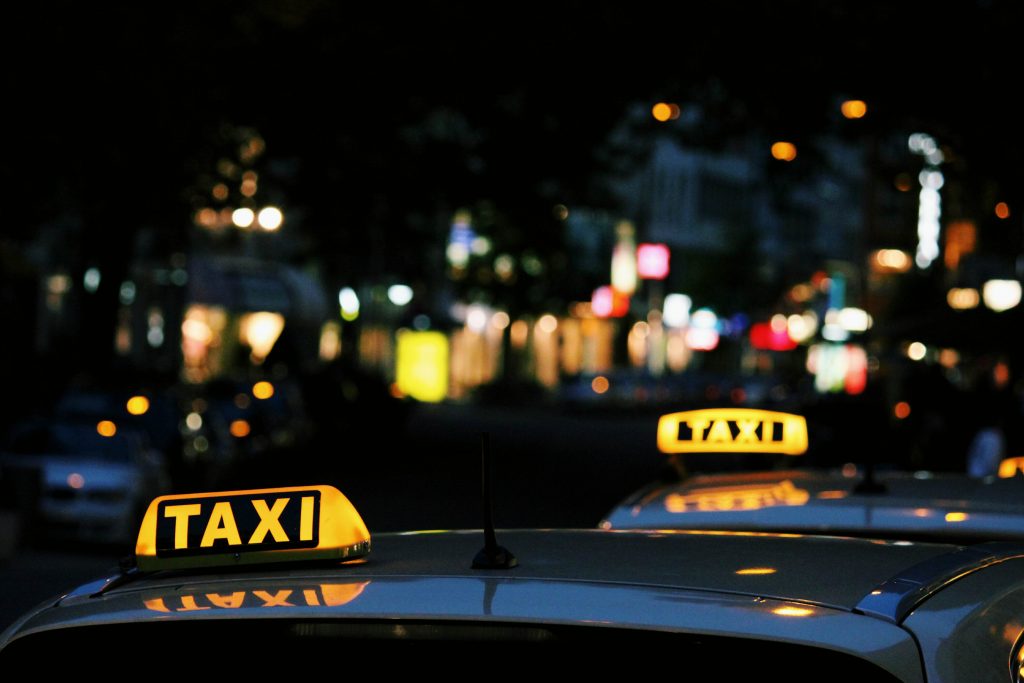 Arriving home to surprise the kids

When he rang me, I thought it would be a good idea to knock on the door and surprise the kids himself while I hid and filmed it. The shock on my eldest son’s face was priceless; he just stopped and stared for the longest time. He couldn’t figure out how he wasn’t in quarantine and had thought he had arrived straight from the airport.

So, we have him here for the next two weeks, which is so great! Not knowing when we would see him next was secretly worrying me, so I am genuinely grateful that he can work from home and be with us for a couple of weeks. Apart from being in need of a haircut, he looks pretty good.

It is by far the best surprise of all!

This post may contain affiliate links, which means I/we may receive a commission, at no extra cost to you, if you make a purchase through a link. Please see my/our full disclosure for further

YOU MAY ALSO LIKE.. Top twelve tips for staying positive during isolation 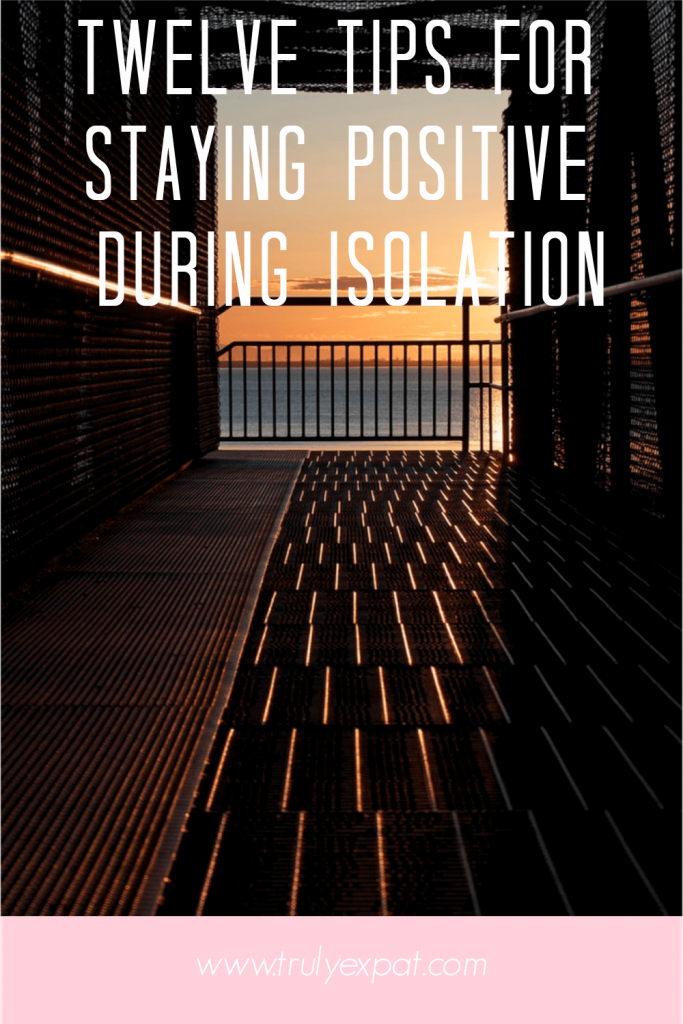 4 thoughts on “WHAT HAPPENS WHEN YOU ARRIVE BACK TO AUSTRALIA”