Although he will always be the baby of the family, he is officially no longer a baby; in fact, I am finding it difficult even to call him “little man” anymore, because he towers over me!

When your baby grows up

I feel like he has grown up overnight (quite literally), I could be forgiven to say that “while at boarding school he has grown up” but I can’t even say that. As I have been here in Australia since March and most of that time has been in isolation, online learning with me in the next room! 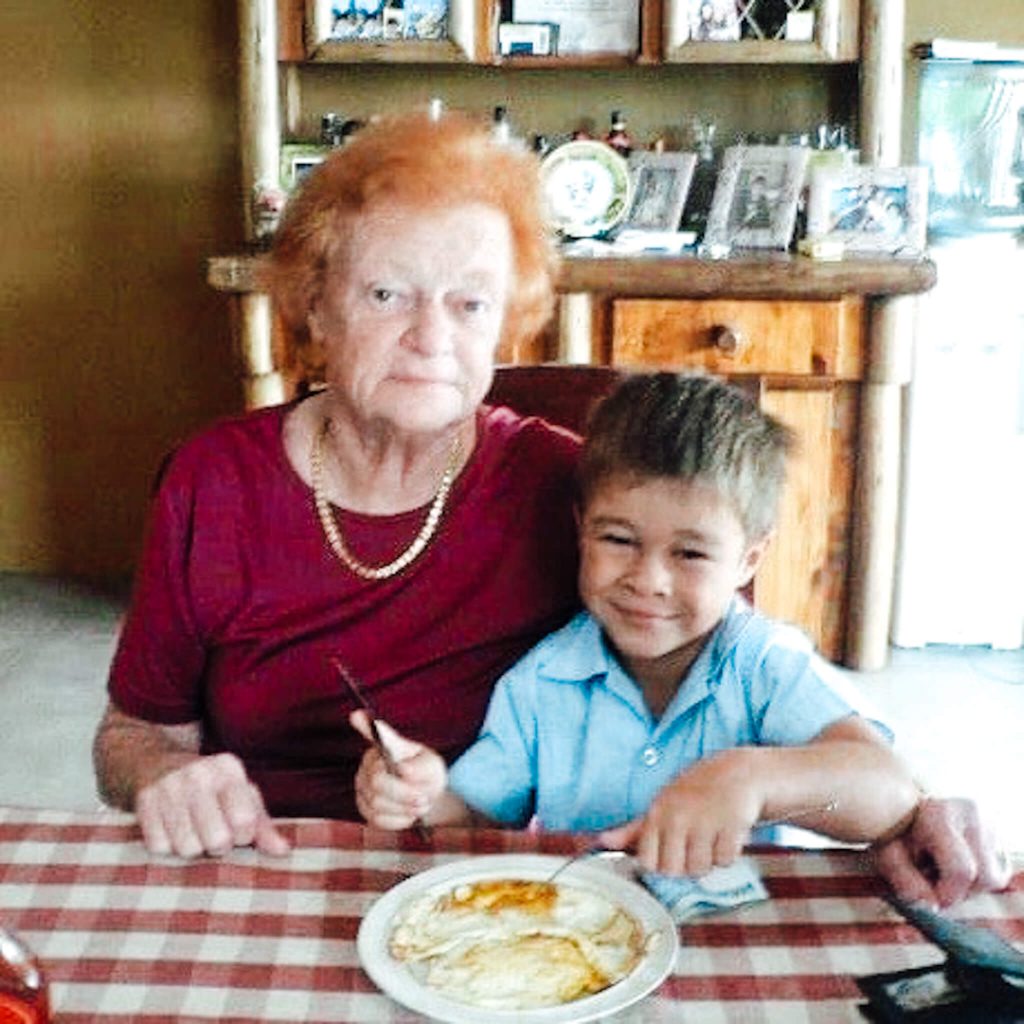 So when did it happen? When did my baby become a young man? When did he look and sound different? How did it happen in front of me, without me even realising it? Or am I being sentimental? Maybe I am the one that hasn’t wanted it to happen, so therefore blind to it all.

This once active no fear, accident-prone kid, with the tiny stature but huge personality. Has become this young gentleman, somewhat of a quiet achiever, with a big heart and classic one-liners.

This kid of mine has been through more than most at his age. His determination and will power (oh and pain threshold) is remarkable; it is what makes him one of the bravest people I know. 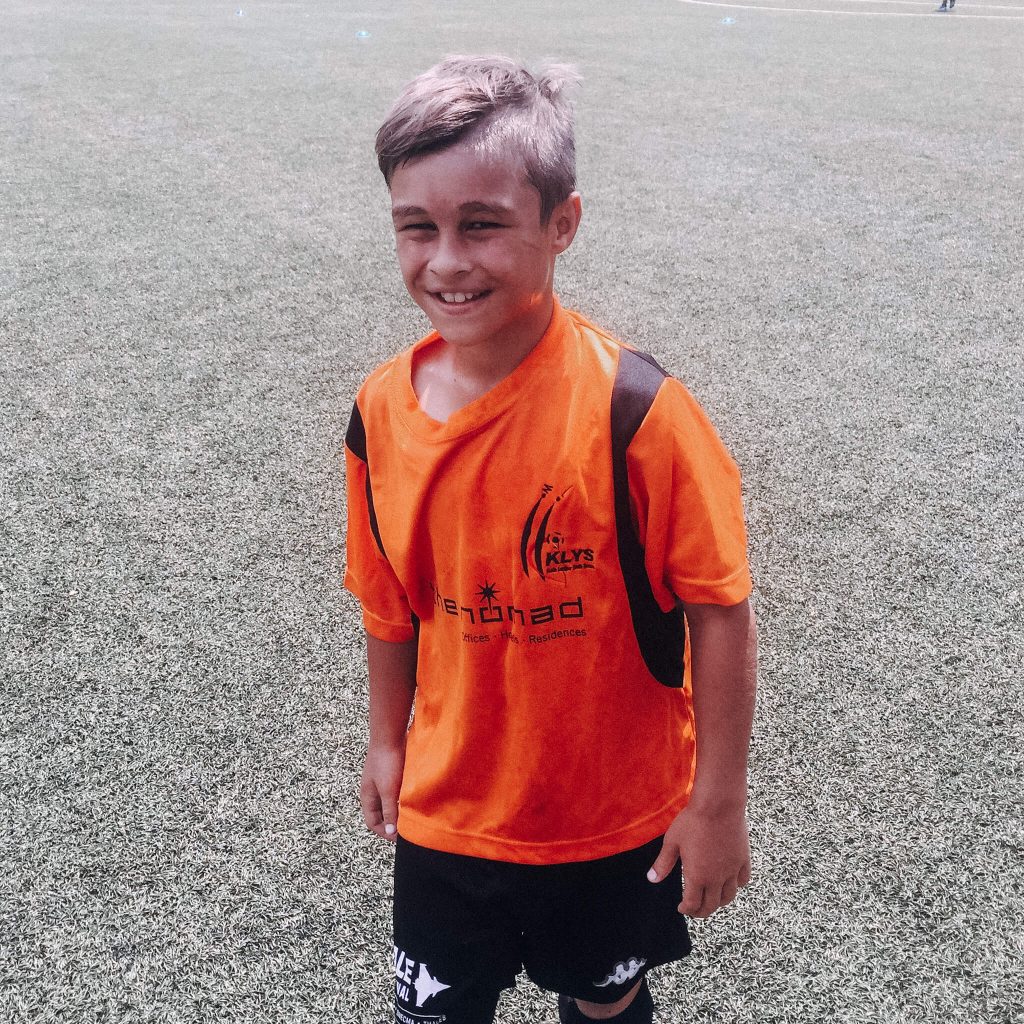 Integral Part of our Family

I am fortunate to count him as my son, very proud to say that he is part of this family we have created. He is an integral part of who we are as a family unit, and he somehow balances it all out at times. He is often the swinging vote when the other two are debating something or another.

I truly am blessed that this once firecracker of a kid, has turned into a truly remarkable young man.

His love of animals had never faulted, and even when he wasn’t able to play sport for two years because of Perthes , his determination to get back onto the footy field never changed. He is back, more determined than ever and for that, my heart swells and my eyes water. I know that the road he has been travelling along has been (at times) a bumpy one. 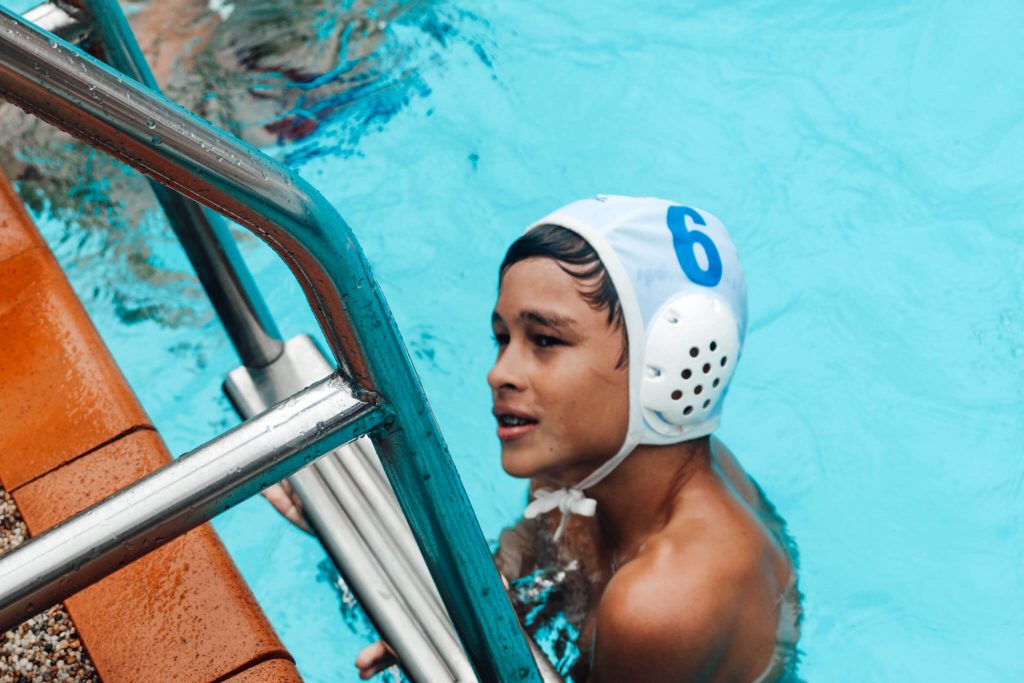 Seeing him out there doing what he loves doing, makes me realise that he has never taken anything for granted. It is hard to comprehend that I can no longer swoop him up into a bear hug (he is way too tall for that), but instead, he is the one that comforts me at times. He is far more durable than I have ever given him credit for; in fact, he is far stronger than I have ever been.

It is hard to believe that four years ago, I was sitting in a hospital waiting for him to come out of surgery! Here is a snippet from my blog TCK Mum: dated Saturday, July 16, 2016 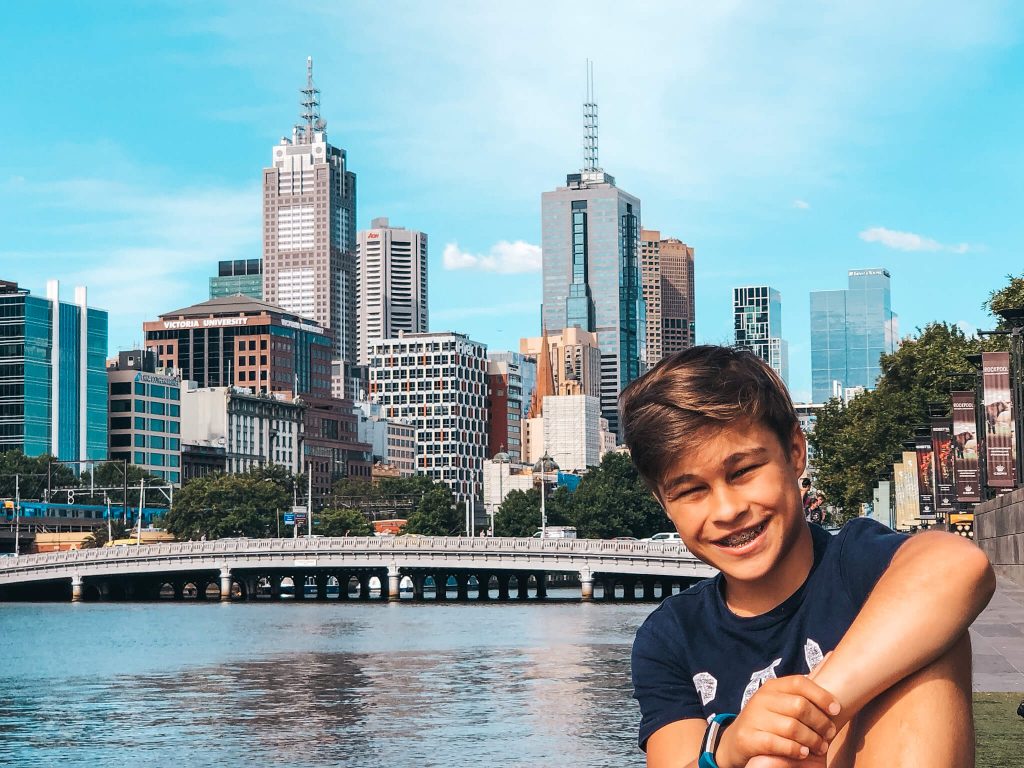 I have been a bit preoccupied of late; it is as if I clicked pause on the remote and my life has been on hold for the past month. For someone like me “an over-planner” it has been a transition I am not used to and has taken me a little off guard. Sometimes you have to take the situation and run with it; you do this without thinking about what you are doing or why you are doing it.

For me: this is one of those times in my life. Plans are being made on the fly, and we steamrolled ahead without a second thought. So here I am now, with my head a little clearer, while I sit for a moment to breathe a little while I process and reflect on the past month. I am happy, frustrated, and a little unsettled all rolled into one.

After my last blog about Perthes and how frustrated I was with what was going on with my little man, we headed back to the specialist we saw in KL for our monthly check-up. His advice was still the same “nothing has changed” and “there is nothing we can do”, the specialist said that he would probably be on crutches for another 12 months.

So I did what every other frustrated mother would do, I asked him so many questions until the point where he suggested maybe down the track we could inject some ink and see how bad it is. Really? Is that the best you can do? So I walked out of that office frustrated and still felt like I was expected to sit on my hands and do nothing. 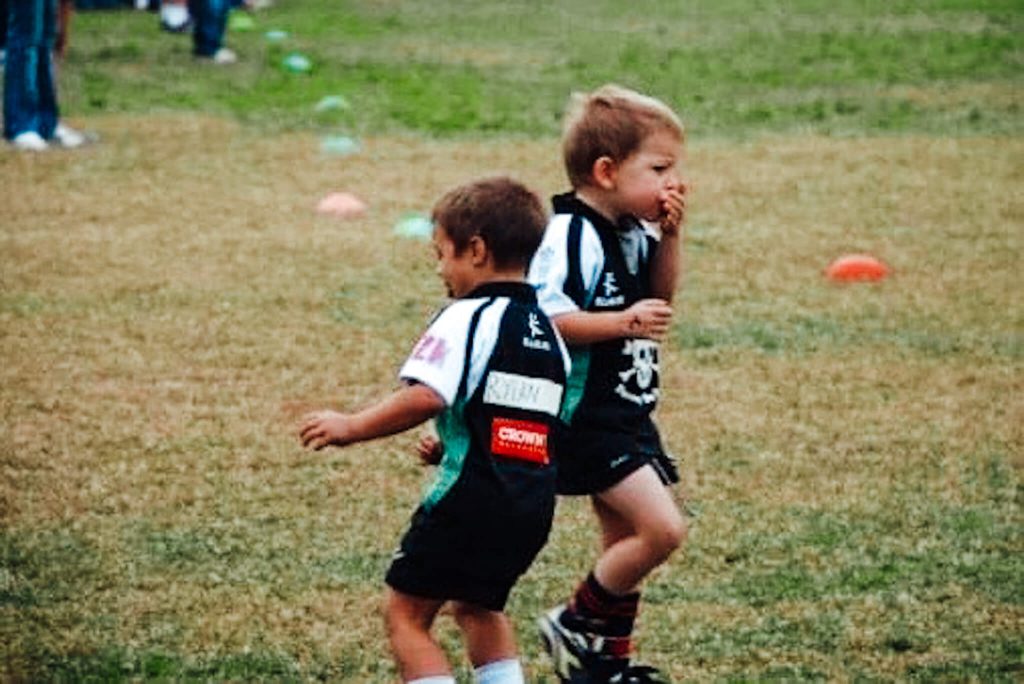 So my little man and I looked at each other. We decided at that moment to hop on a plane and see a specialist in Sydney. So that is what we did.

I was fortunate to be able to get an appointment at the last minute. I think all of our stars were aligned that day because even the flight attendant was so lovely (we discovered his daughter also has Perthes) so he understood how uncomfortable it could be.

He couldn’t do enough for him, so thank you QANTAS for making our flight back to Sydney a memorable one.

The appointment waiting time was long (around 3 hours), but it was fine, we had enough devices and books to keep us occupied for the time. Secretly I was worried that the specialist would say the same thing as the one in KL, and I felt a little nauseous waiting.

“What if I have given my little man false hope? “I couldn’t bare seeing the disappointment on his face again.

He took one look at the X-rays, checked him out a little, and then discussed immediate surgery. He was booked in for 7 am the next morning. What? When? How?

I guess I felt happy, terrified and relieved all at the same time. Finally, I had a surgeon that could see what I was seeing, and my concerns about being a foolish, irrational mother were, in fact, not valid. 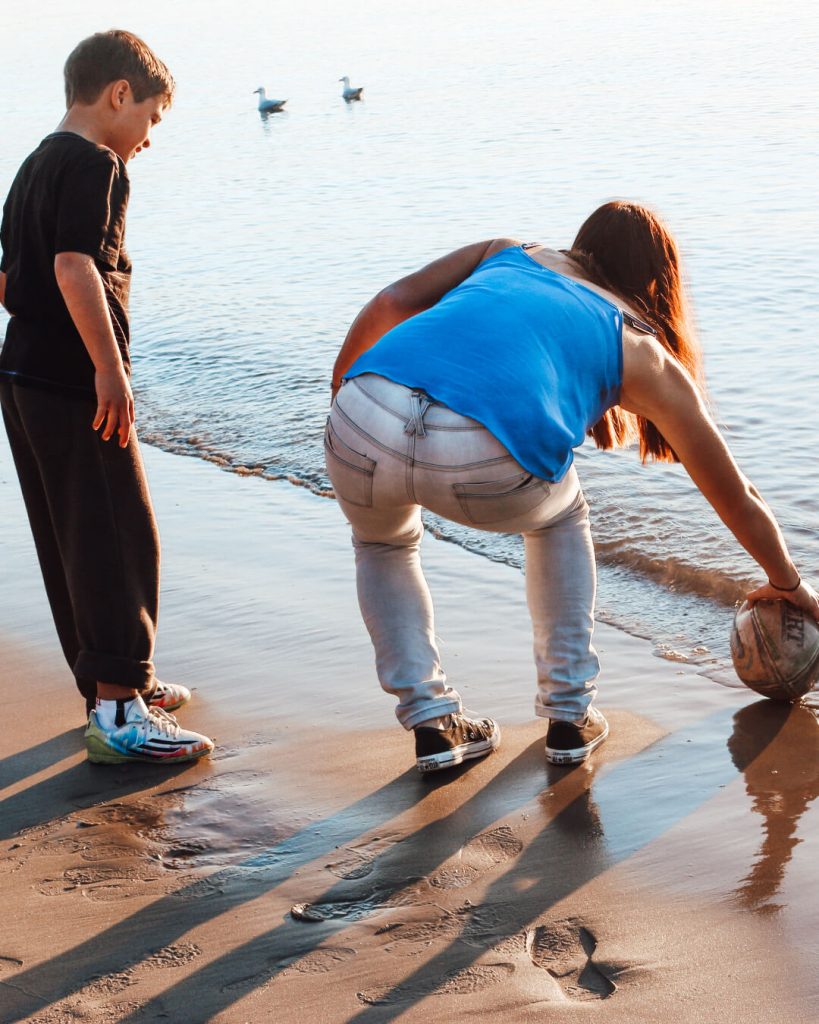 So here I am halfway into (just over three weeks now) our extended Sydney stay, he is a little trooper, and we have found ourselves on a pretty big roller coaster.

We have laughed at things that others would find challenging and cried out of frustration. But all in all, he is my little hero, the toughest kid I know.

He is in a broomstick cast which makes life a bit difficult at times. I find it tricky to get him into most cars as the doors aren’t wide enough, and carrying him into the bathroom has caused me to hurt my back.

We have been told that most kids his age do not have a good chance of recovery, so they are not considered operable. We are incredibly lucky that we went when we did to see him now because if we left it any longer, he would have ended up with a permanent limp. 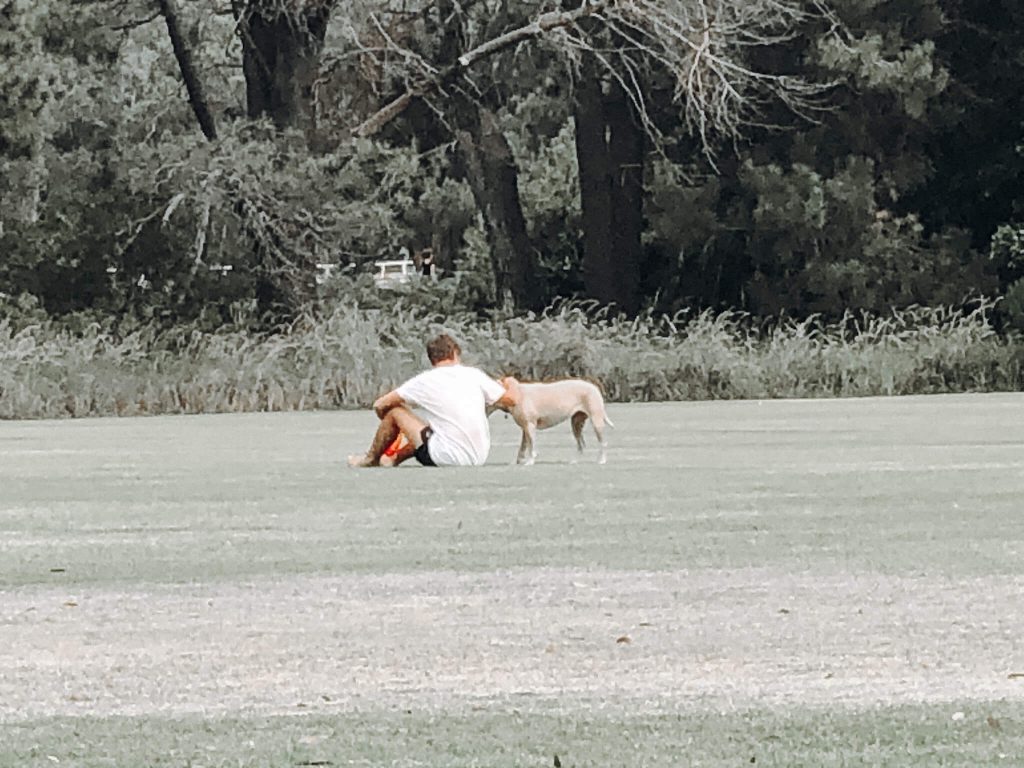 The specialist believes the hip can be saved (phew!), but it is a very long road to recovery, and this is just the beginning.

Now that I have processed all of this information, sucked it all up and got on with it all, I feel positive that we have made the right decision. I also love that the pain has somewhat subsided (fewer cries of pain and fewer painkillers are now needed).

I do not know when this journey will get easier. I know we are finally on this journey to recovery. So thank you. The children’s hospital at Westmead and thank you, Professor Little, for a fantastic job of taking care of my little hero. 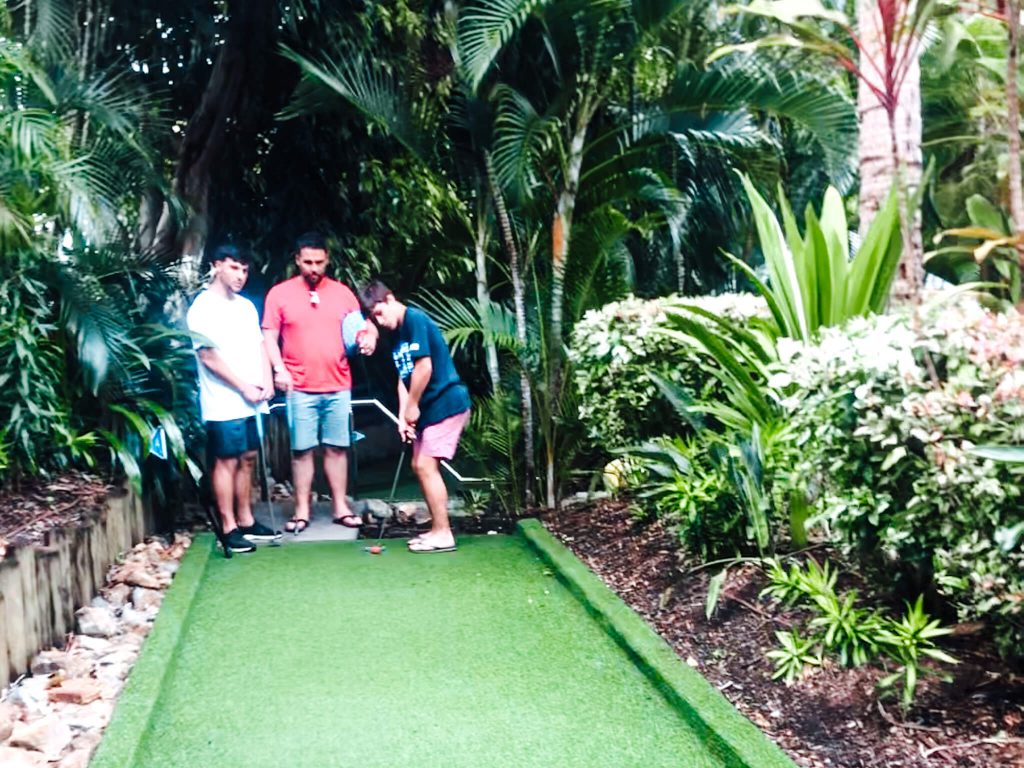 So that is it: we have come a long way. He has never once complained about where he is, how he is going, why it is him that has this disease. He has shown courage and determination through it all. Happiest of birthdays little man, keep kicking goals because you deserve it all. 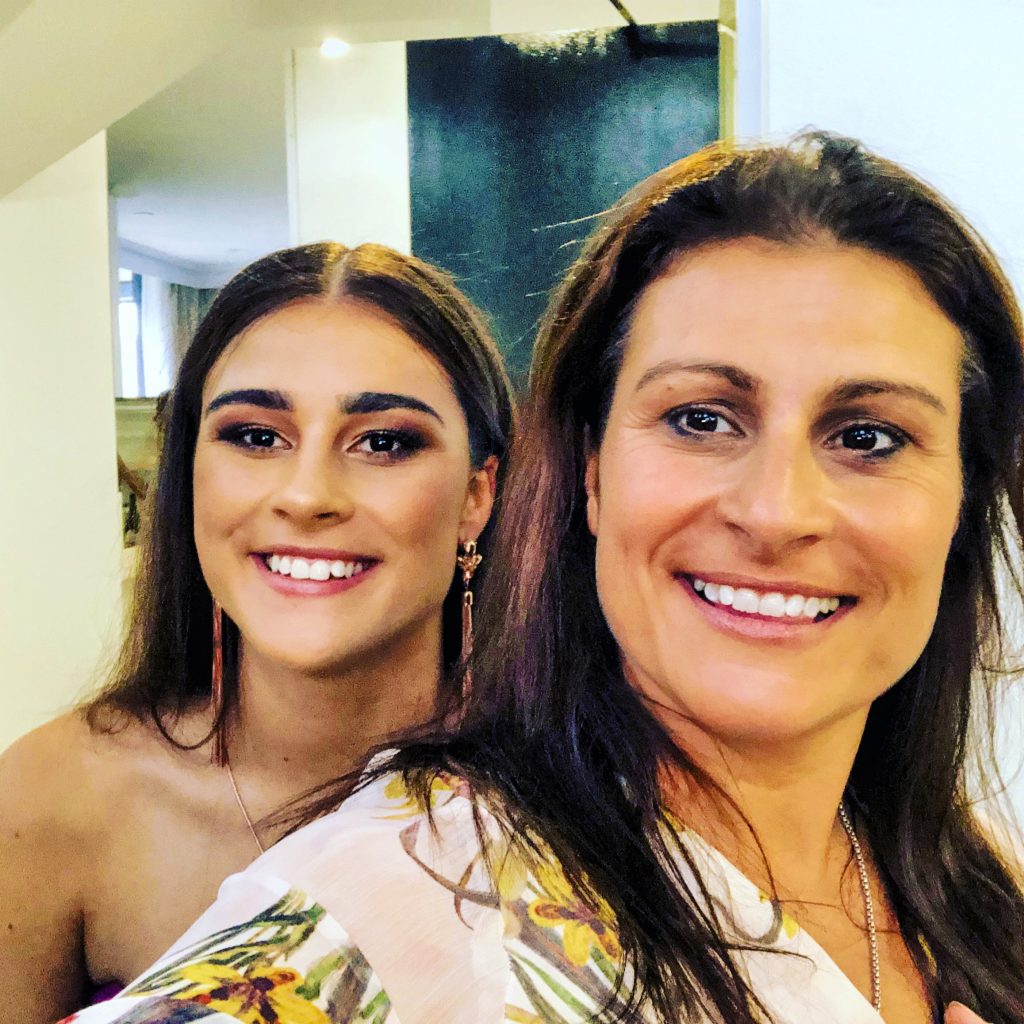 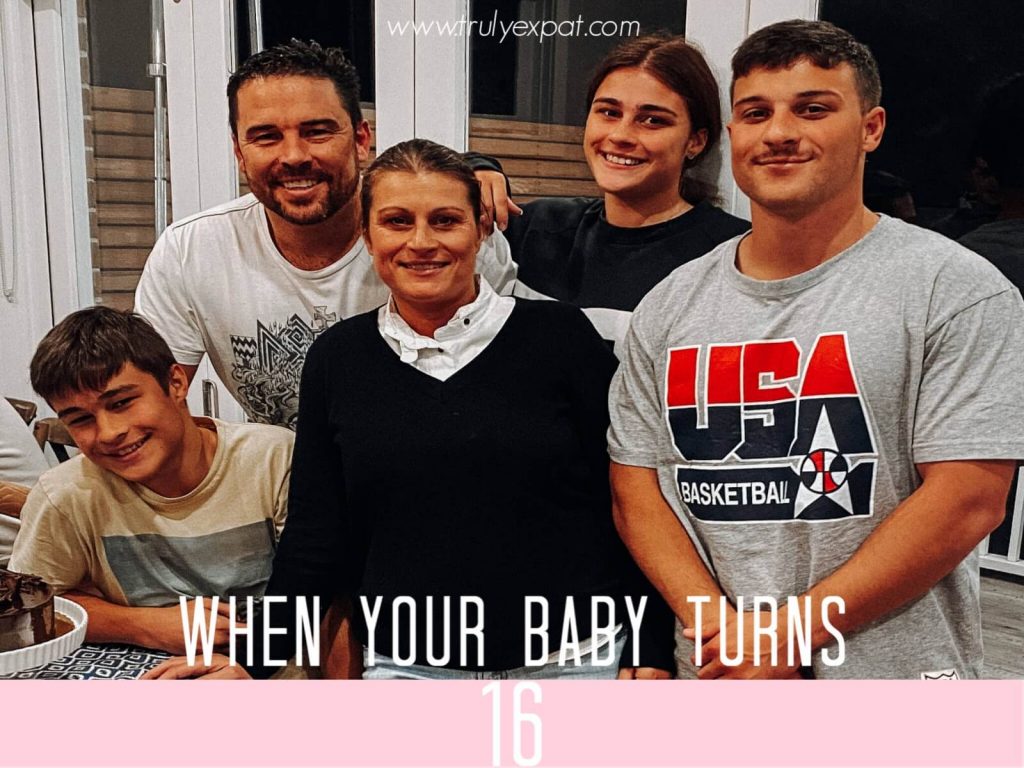