Back in 2017, I wrote a blog post, and a lot has happened since then. I love reading old Journal entries like this one and realizing how much has happened in such a little space of time. I often read, analyze and then appreciate where I am in my journey, but there is something even sweeter when you realize how far your children have come in such a small amount of time.

For the second year in a row, my boys cannot play the sport they love, live, and breathe. Frustration is an understatement for them both; sitting on the sideline is almost like torture for them both.

Never in a million years did I imagine that this rugby season, I would be watching my daughter play instead of my boys. Even more surprising is that my husband has finally buckled under her persistence and has allowed his little princess to play full-contact rugby.

My daughter has sat at the sideline for both her brothers and her father all her life. Dragged from one game to another from the time she could walk, led to years of sitting side by side on the couch with the boys in the house watching it on television. She has attended many professional games worldwide and enjoyed the Rugby World Cup as much as the other family members.

So finally, she can tuck that ball under her arm and show them why she should have been playing years ago. It will be interesting to see how she goes, as she has spent most of her life either tackling her brothers or being tackled by them.

I am glad that women’s rugby in Australia has now taken off like other parts of the world, such as Hong Kong and England, and women see the value of playing such a great sport. Thank you, Olympics, for allowing the world to see how great this game is for males and females.

This rugby season will be an interesting one; I hope that she gets out of it, what the boys have. It is more than just tackling and passing the ball; it is camaraderie and selflessness that team sports teach you.

It is the bond and friendships you keep for a lifetime, and it is the respect you have for the sport on and off the pitch and the other players, the referees and the coaches. So good luck Eastwood and I look forward to watching how your season pans out. 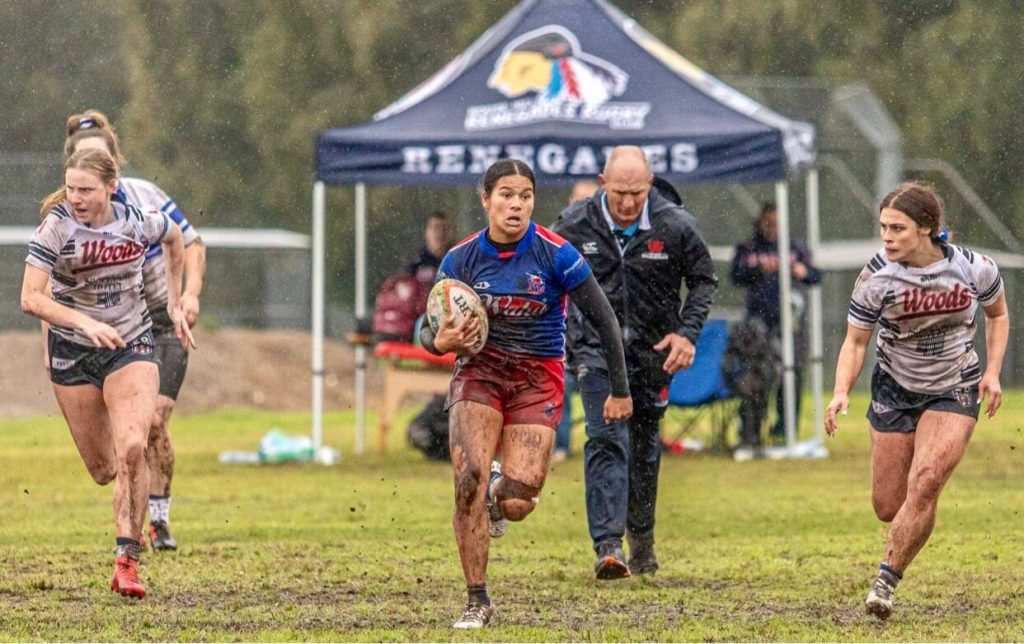 Where are we now?

Let’s fast forward to 2021, where weekend rugby has become the norm for everyone in our household. Friday night football, Saturday rugby, and did I mention Sunday afternoon games takes preference over any other television program (that perhaps I might like to watch).

She has come a long way since that post all those years ago. I could not be more proud of her and what she has accomplished in a relatively short time. She sure has proven her father wrong and has come leaps and bounds in the sport she now loves and breathes herself. (Once upon a time, he would not let her play the sport, he didn’t want her to get hurt, and he was worried it might be a sport not suited for his precious princess?)

As I sit here and write this blog post, it is heartbreaking to see how the roles have reversed. With an injury that has taken her out for the season, It is hard to hear her disappointment over the phone when I am so far away. I know that disappointment builds character and resilience, as I have seen it first hand in the boys, but it all seems a little bit unfair, to be honest.

I know that she will get through this, and I look forward to seeing my daughter play rugby again in the not so distant future. If there is one thing I have learned, the game of rugby itself teaches resilience and perseverance, so although this road bump is a hiccup in her journey, she will come out the other end, stronger for it.

So the question on everyone’s mind is. Should your daughter play rugby? Well, that is one big “hell yes” from me! 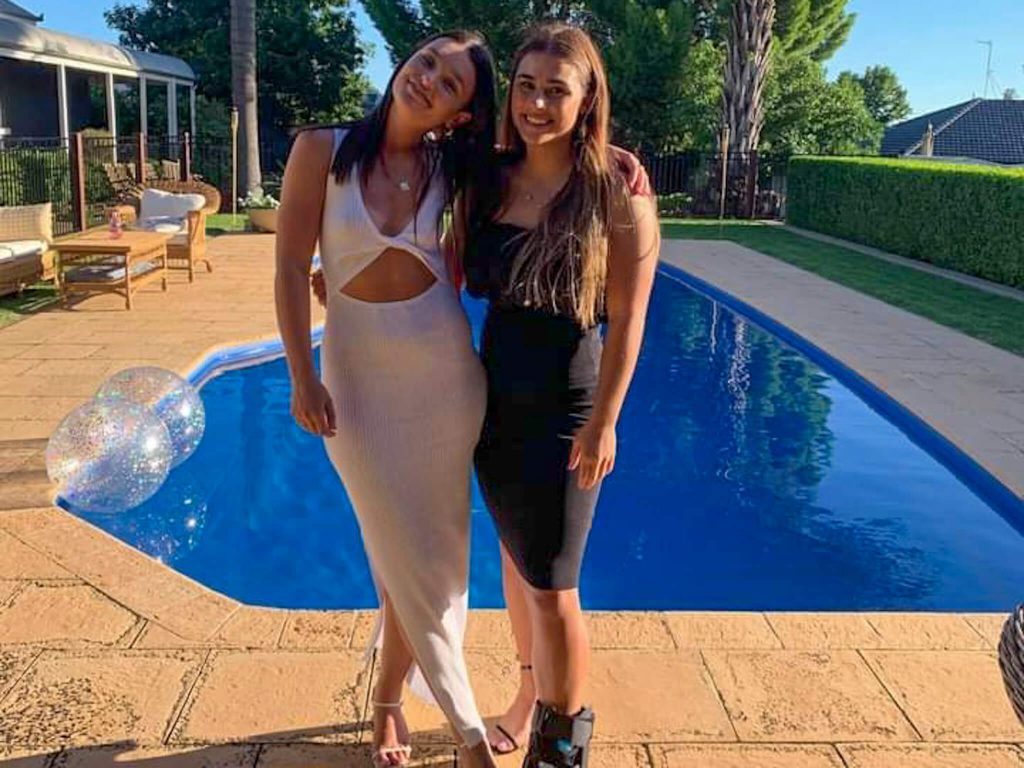 Five reasons why your daughter should play rugby

HOW TO WORK HARD

We all know any sport requires hours of training, motivation and dedication. Rugby is no different, however being at your peak performance is essential, so a lot of hard work goes into one rugby match. Many hours on and off the field, lots of quiet nights and early morning training sessions. The work is physical (we have seen it all first hand), but it is the mental toughness that accompanies it.

HOW TO BREAK THAT GLASS CEILING

When we talk about The glass ceiling, it is usually a metaphor referring to an invisible glass ceiling or barrier that prevents women from being promoted to managerial and executive-level positions within an organization. However, in this instance, we are talking about sport, ensuring that women can break the mould (and stigma) that comes with sport such as women’s rugby.

It gives your daughter the confidence to believe in herself and encourages her to push through that ceiling with everything she has got.

THE MEANING OF LOSING GRACIOUSLY

Ahh, anyone who has ever entered a competition in their life has felt the emotions of what a loss can bring. When you lose a game with a team, it not only brings you closer together but also teaches you how to lose graciously. We all know the euphoric feeling of winning, but we should all learn how to lose with grace and honour.

It is something that seems to come part and parcel in rugby games. Being humble in defeat, gracious in a win and being a good sport with your opponent (generally speaking, what happens on the rugby pitch, stays on the rugby pitch).

WHAT THE TRUE MEANING OF THE WORD CAMARADERIE

Some may call it team spirit, others may name its culture, but whatever it is, it is a level of trust you have in your other teammates that will help you score a try or have your back when you go in for a tackle. The blind trust that your teammate, is by your side and has got your back, in thick and thin. Rugby has always been associated with the natural bond every team should have; it kind of goes hand in hand, really!

Is it because the sport is a little rougher than most? Possibly! It is because you spend countless hours battling it out on and off the pitch in muddy, rainy, and gruelling conditions? that might be it also! Either way, it is a sport that builds a camaraderie that you can’t put down in words.

THE WORDS RESPECT AND SELFLESSNESS

Respect and selflessness are two challenging things to teach, but rugby seems to do it somehow. Respecting what the referee and touch judge has called, even if you disagree with it, is something that is taught right from the get-go!

Sure, it takes a while to learn how to keep your opinions to yourself, but you do learn! Remembering that your team relies on you is a big part of rugby; whether it is in a game or turning up to training, ensuring that you make choices for your teammates builds the trust you need to be awesome on and off the pitch!