A few things happened to me the past week; one of my Seoul Sisters moved to Singapore, and a good friend from Singapore went on holiday to Seoul. It stirred up a few fond memories of my time in South Korea. So, where was that post I wrote all those years ago while living in Kuala Lumpur? It was written under the pen name of TCK mum (third culture kid’s mum), which no longer exists. So it was strange timing to see this blog post pop up after all this time, written and then reshared on the SIWA website. So I tweaked it a little (now I have a few years of writing under my belt to correct a grammatical error or two) and published it once again to share with those who have yet to read it.

I have to say so much has happened to Seoul since I left; so many more women have joined the community, and to my surprise (and utter delight), there is even a women’s rugby team with the same name!! 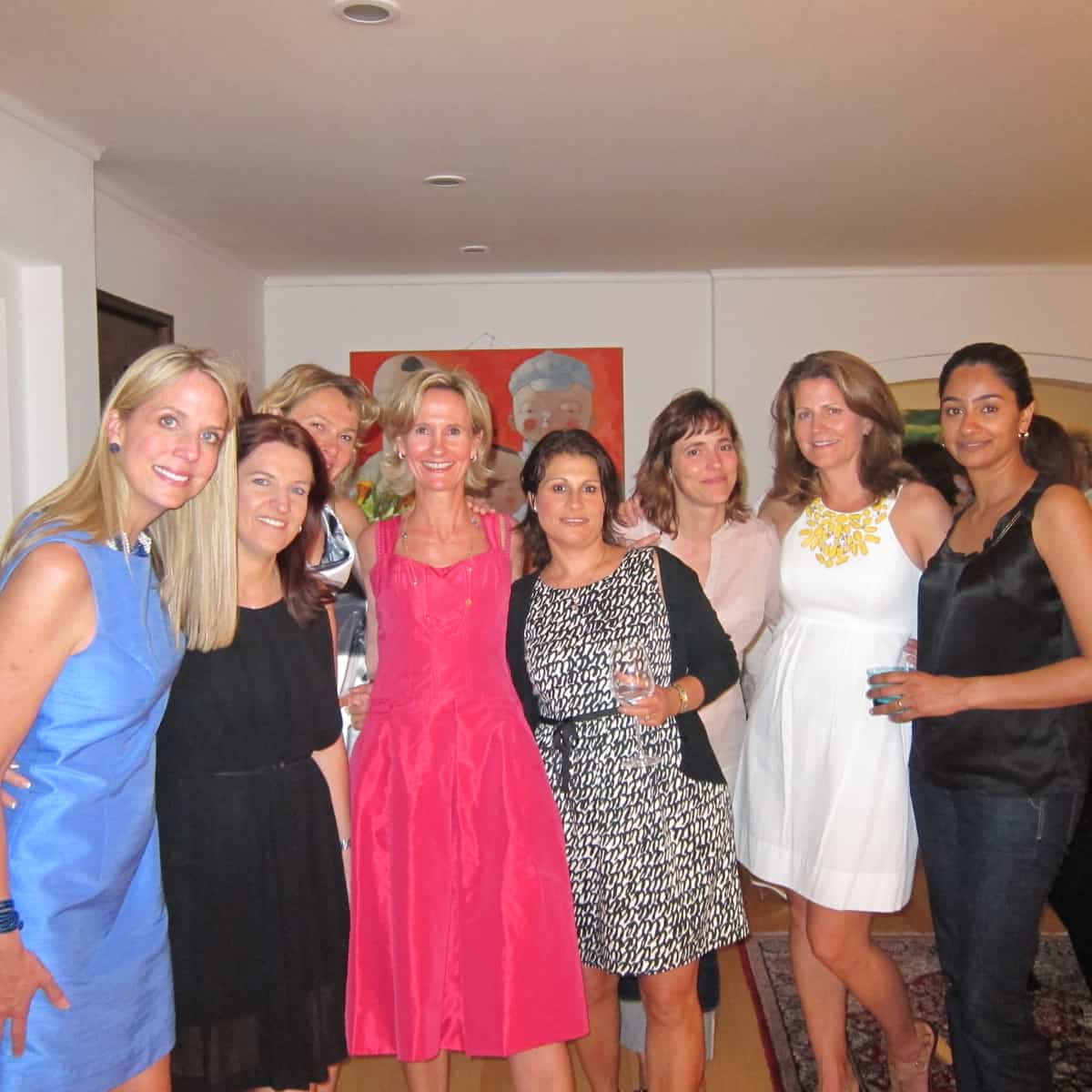 It is funny how things can evolve so quickly; an idea turns into something special from a few words or kind thoughts. An incredible thing happened this week, which I should share. At the beginning of the week, a friend posted a memory on her Facebook timeline which stated, “I did meet lovely women on this journey in expat life!! Thank you, Facebook, for some throwbacks now and then to remind me!!! Wish to see all one more time! Xx”.

Someone suggested we catch up with a mini-reunion in her comments sections of the photo. So that is where it all began; a click of a button, and a new Facebook group is now online. A mention of “please add who I may have forgotten” became 1300 members in just a few short days. How incredible that so many women can relate to themselves as Seoul Sisters; time spent in South Korea left you with a group of women that have a special connection. 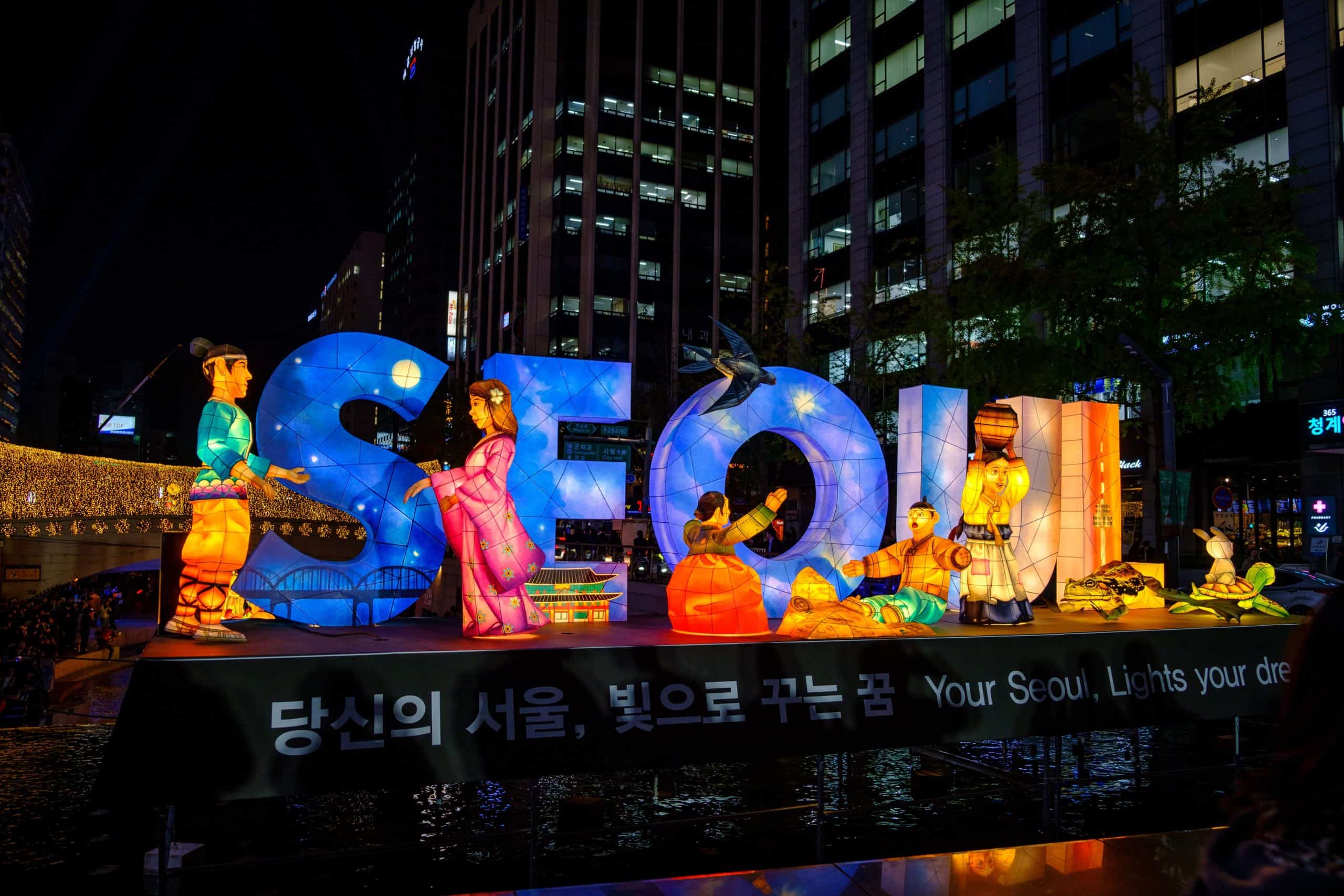 I don’t know why spending time in Seoul is so unique, but it is a posting that everybody who has ever lived there holds close to their heart. It made me sit back and reflect on what created this bond. So what qualifies you as a Seoul Sister? Let me try and break it down for those of you who have never spent time in South Korea:

It is a particular type of person that says “yes” to this assignment in the first place. South Korean weather can be brutally cold in the winter, but the women you meet are warm and welcoming from the get-go! Whether you live in leafy Seungbuk-dong, bustling Itaewon, or anywhere else in between, you are a Seoul Sister. During your time there, you tasted Soju and learnt very quickly that Kim Chi was the staple of every meal. 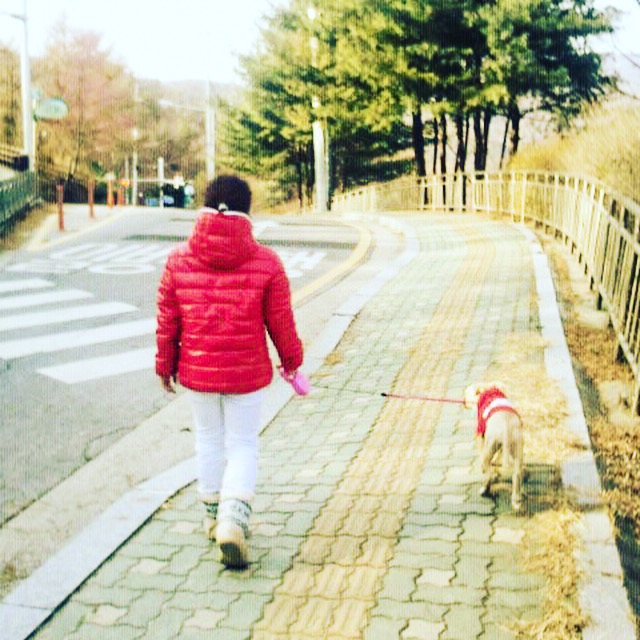 You may have had one or two sessions singing your dignity away in a Noraebang (Karaoke) bar. At the same time, your husband drinks his dignity away at a Korean BBQ restaurant with ten other Korean colleagues. It is the fun times you have in a country rich in traditions and culture. Most of you will be living either next door to an embassy or an Ambassador of a foreign land (I lived next door to the Kazakstan Ambassador, which we quickly learnt was not related to Borat).

Your best friends are a mix of nationalities and a combination of ages; you have belonged to an association such as ANZA (Australian and New Zealand Association) and attended both their Annual Ball and their store at the SIWA (Seoul International Women’s Association) Bazaar. 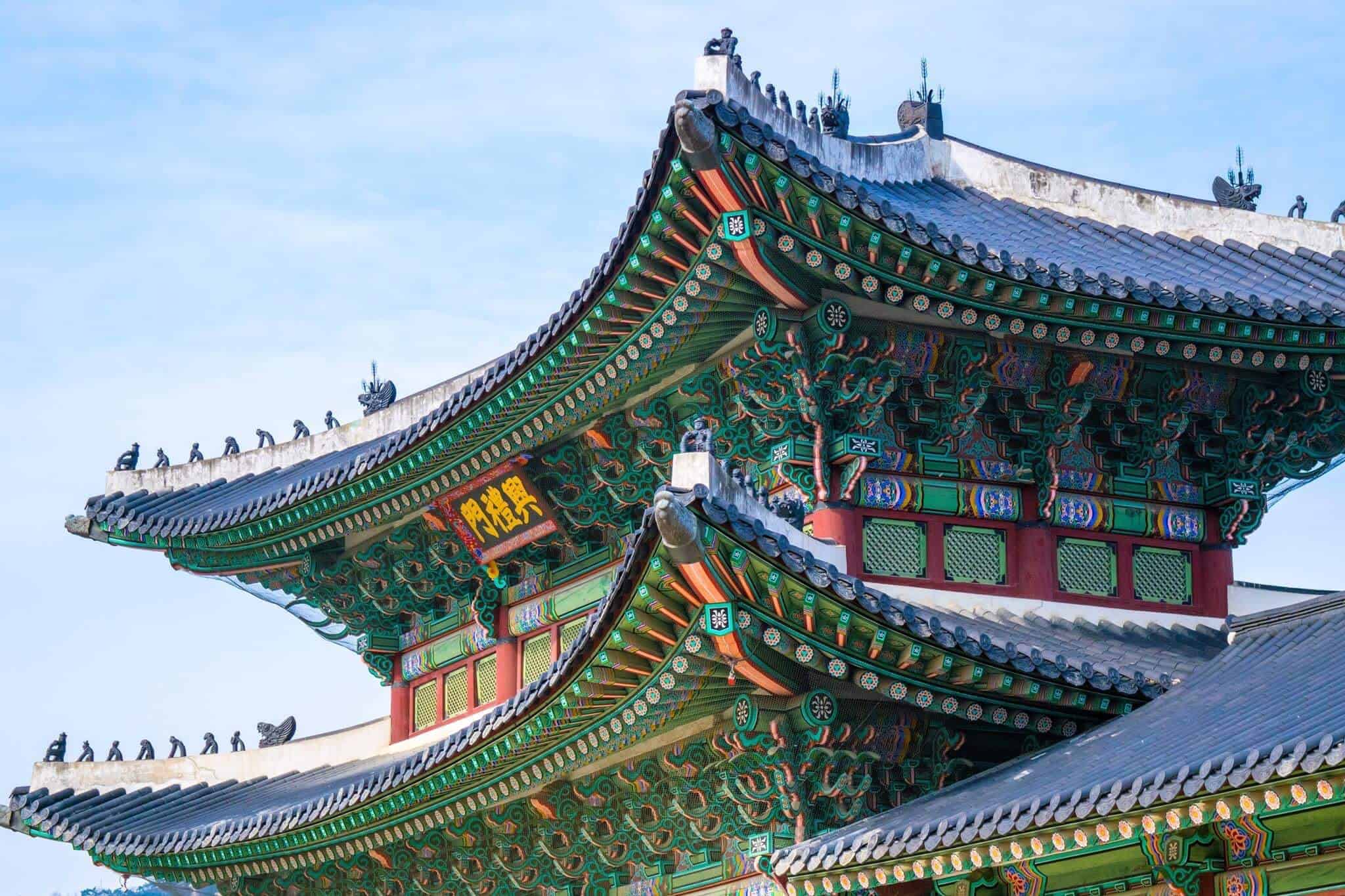 The past weekend, I flew down to Singapore to say (a sorrowful) goodbye to one of my fellow Seoul sisters, who is repatriating back to Australia. Although I know this is not a permanent goodbye, I know that no matter where she goes, we will always be friends. So how  could I pass up a night out with a group of Singaporean Seoul sisters (Seoul sisters who reside in Singapore)? Where else to go but to Vatos Urban Tacos, a strange mix of Korean and Mexican? So many Margaritas were drunk, many funny stories told, and of course, the mention of the next reunion to be had.

To say that I am blessed to be part of the Seoul Sisters is an understatement. These girls will be with me forever, thanks to Facebook and social media. I am looking forward to the next reunion already. 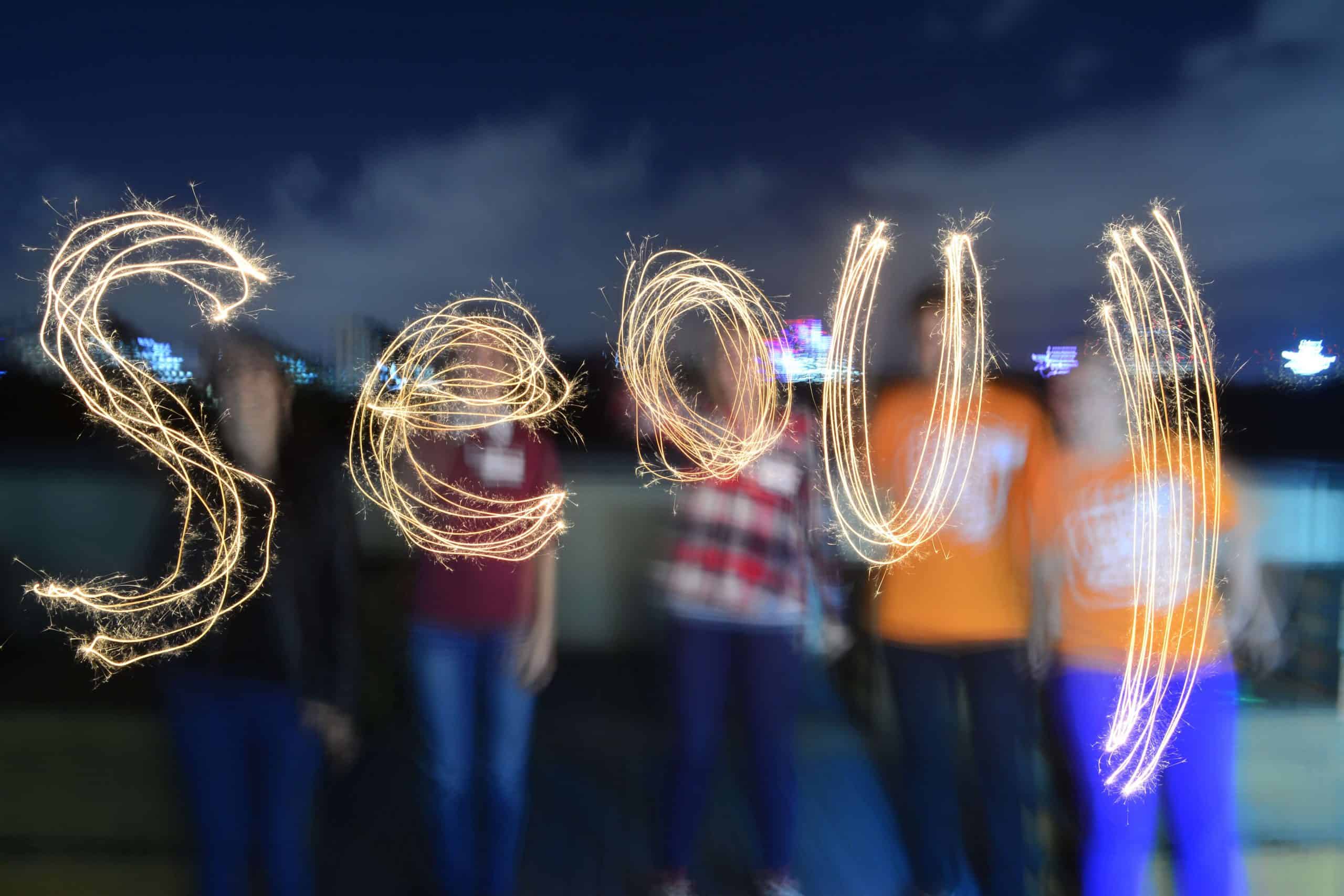 Thanks for taking the time to read my blog. I hope this post has given you the information you need. If you have any recommendations, tips or advice, I would love for you to share them in the comment section below!

Pin It for later! 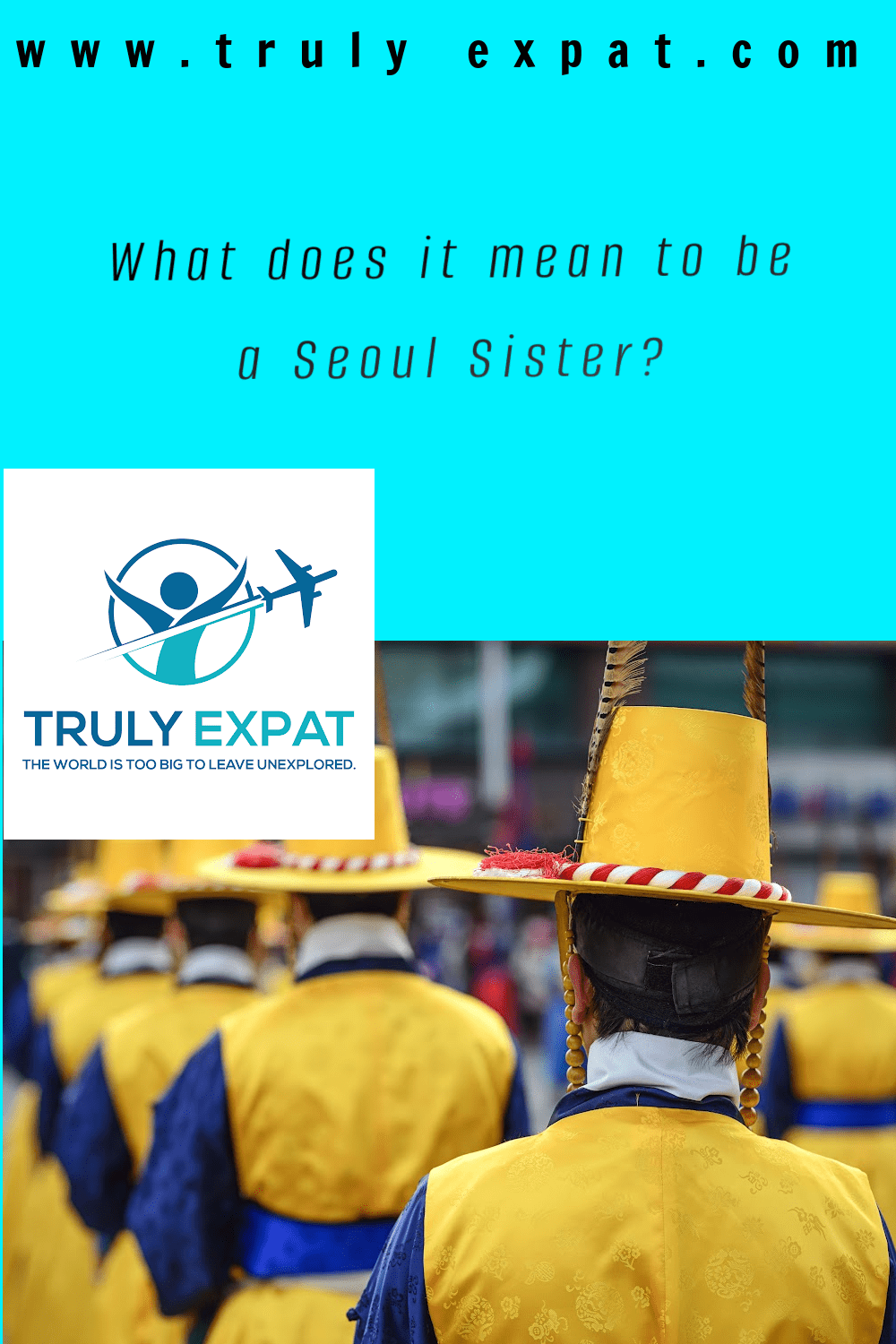 This post may contain affiliate links, which means I/we may receive a commission at no extra cost to you if you make a purchase through a link. Please see our full disclosure for further information. 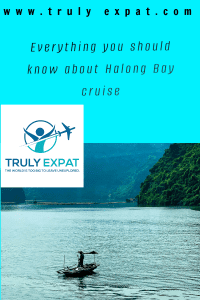 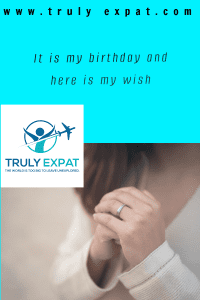 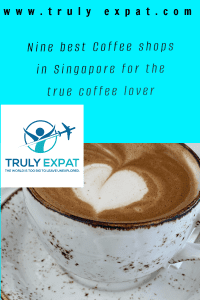